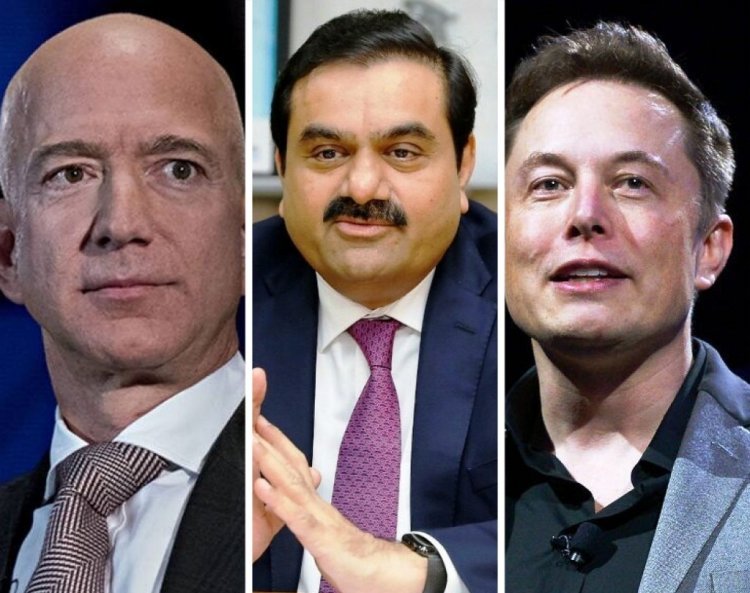 The Corona Time Period has been a huge success for Adani Group Chairman Gautam Adani. In the last year and a half, there has been a tremendous increase in his wealth. The increase in the wealth of Gautam Adani in the year 2021 is more than the total increase in the wealth of 19 other Indian bilinear. Ambani and Adani are at the first and second position of India in the Bloomberg Billionaire Index. On the third are Premji, Nadar on the fourth, Lakshmi Mittal on the fifth, Radhakishan Damani on the sixth and Cyrus Poonawala on the seventh. Adani's wealth has increased by a total of $ 35.20 billion, while the wealth of 19 other nobles has increased by a total of $ 24.50 billion. The most important thing here is that if we talk about the growth percentage of Adani's wealth, he has left behind many veterans not only of India but also of the world.

Gautam Adani has left behind not only India and Asia but also the world's top billiners in terms of growth percentage. In this case, he is heavy on the rich like Bezos, Elon Musk, Zuckerberg, Bill Gates, Warren Buffet. This year Adani's wealth has gone up by about 104 per cent. So far this year, Bernard Arnault has the highest jump in assets by $ 47.90 billion (total assets of $ 162 billion). He is currently the second richest in the world. On a per cent basis, this is a jump of about 42 per cent. After that, Adani's wealth has increased the most, but due to his wealth, growth is higher on a percentage basis.

Here is the performance of top billiners

The wealth of the world's richest and Amazon Chief Jeff Bezos has declined by about 2 per cent. Microsoft's Bill Gates assets have increased 7.50 percent this year. Facebook chief Mark Zuckerberg's wealth has increased by nearly 14 percent. At the same time, the wealth of Warren Buffett, the world's largest investor, has increased by about 24 percent. The wealth of Google co-founder Larry Page has increased by $ 22.80 billion ($ 105 billion) this year, which is about 28 percent on a percentage basis. Google's second founder Sergey Brin has gained $ 21.90 billion ($ 102 billion) in assets this year, which is 27.50 percent on a per cent basis.

Property decline of these global bilineers

How to beat the global bilineers

Adani is just 8 steps back from Ambani

According to the Bloomberg Billionaire Index, Gautam Adani's total assets have reached $ 69 billion. He is currently the 14th richest person in the world, while Mukesh Ambani of Reliance Industries is 13th with $ 77 billion. Ambani and Adani are the first and second largest nobles of Asia at this time. In 2021, Adani's wealth has soared by $ 35.20 billion, while Mukesh Ambani's wealth has increased by just $ 334 million. Chinese Billionaire Zhang Shonshon is the 15th richest person in the world with the wealth of $ 68 billion and the richest person in China. So far in 2021, his wealth has increased by $ 2.38 billion. 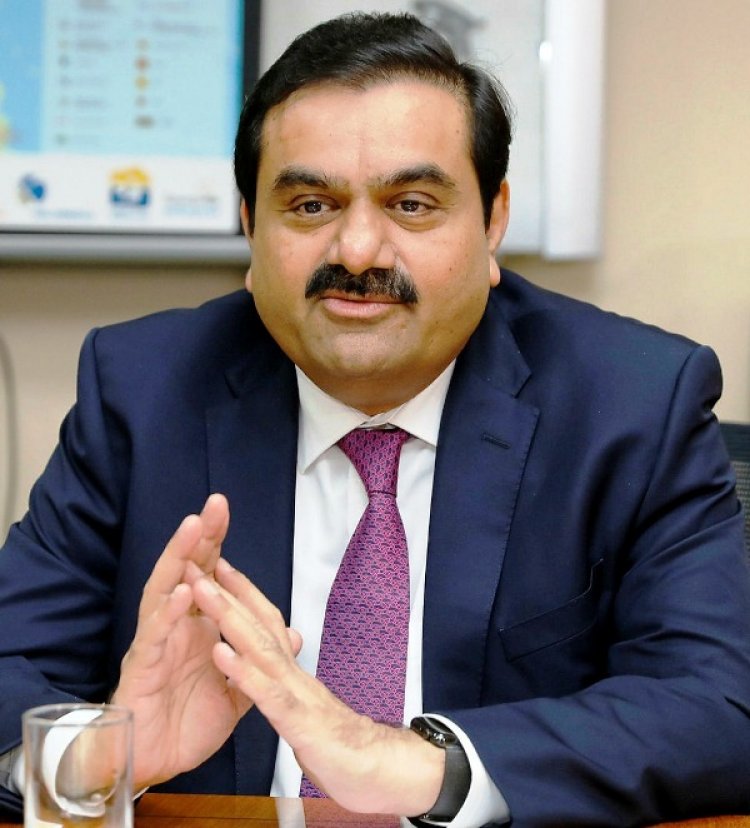 This is how the wealth of Indian bilineers increased this year 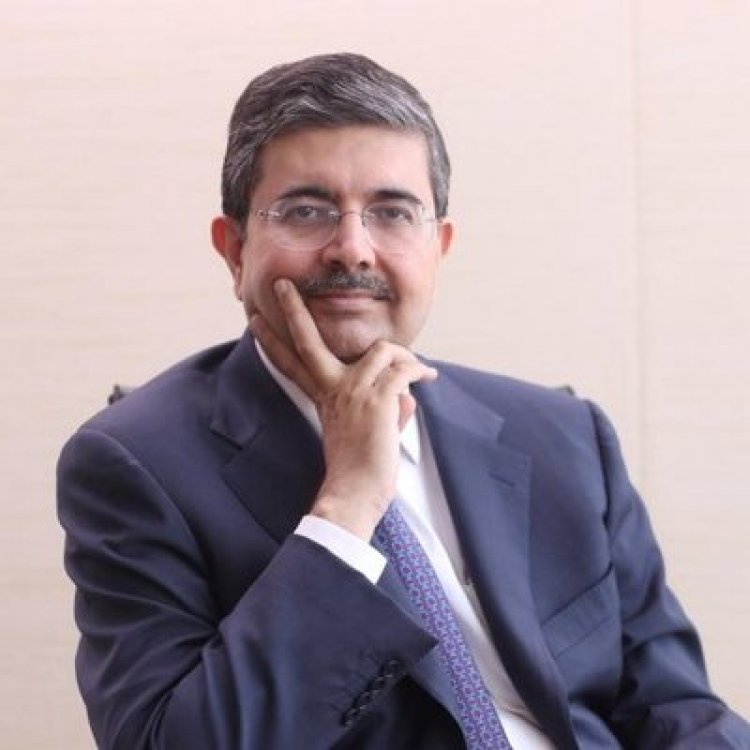 Priyanka Chopra's bold photo, Nick Jonas could not remove his glamorous avatar of...

There has been a decline in all these cryptocurrencies...

The best utility of Pandemic for Online Business: 100%...