Hollywood star Anne Heche dies at the age of 53, says goodbye to the world

Anne Heche, who was hospitalized in critical condition for the past one week, has passed away. Let us tell you that a week ago, he was admitted to the hospital after a car accident. 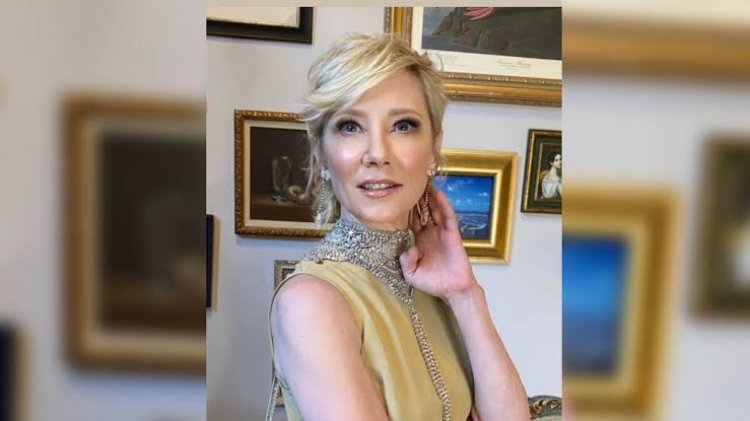 A sad news has come about actress Anne Heche.  Hollywood star Anne Heche, who has been fighting a battle between life and death for a week, has said goodbye to the world.  There were reports in the past that he is in a coma and there is no hope of his survival.  After which the news of his death has now brought down a mountain of sorrow on his fans and close ones.  Let us tell you that after a car accident a week ago, he was admitted to the hospital in critical condition.

Let us tell you that on August 5, Anne Heche, who was a victim of a road accident, was just 53 years old.  The statement of his representative came to the fore on the previous day.  Giving information about her health, the representative of the actress had given a statement that Anne Heche would be removed from the life support system.  Explaining the reason for this, he said that there is no hope of survival of the actress.  Even their organs will be donated.

Who is Hadi Matar, the man who attacked Salman Rushdie, read everything about him