How a positive mindset turned over the luck : 2 lakh earning per month by Home Delivery of Tea 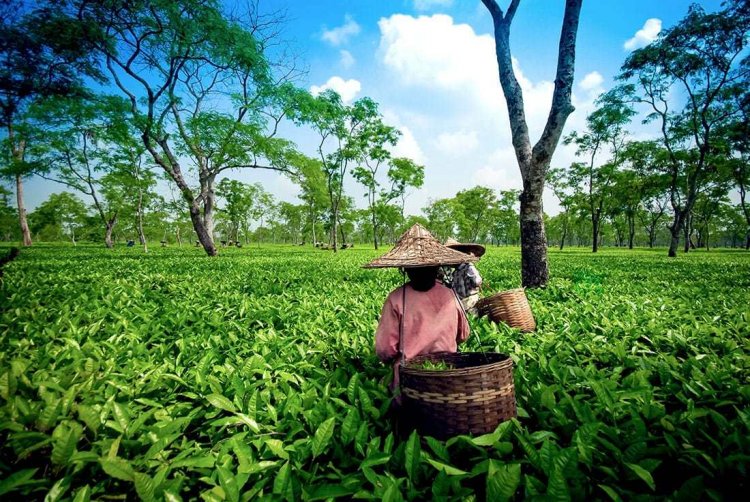 How a positive mindset turned over the luck : 2 lakh earning per month by Home Delivery of Tea

Revan Shinde who lives in Solapur district of Maharashtra studied till 12th. The financial condition of the house was not good. So he had to go out for a job at an early age. Until the last year he worked as a security guard. Monthly salary was 12 thousand rupees. Then he made his team and started a business of home delivery of tea. More than a thousand orders come to him every day. With this, he is earning more than 2 lakh rupees every month.

28-year-old Shinde says, 'My family's financial situation was not good. Father was a carpenter, so after 12th I had to come to Pune for a job. In 2009, I got a security guard job in a company. Salary was definitely low, but the family's expenses were maintained. Meanwhile in December 2019, the company shut down and I lost my job. After this I continued to apply here and there for several days, but there was no positive response from anywhere. Then worked on a snack center to cover the household expenses. However, income here was so very less.'

After this, Shinde decided to start his own business and opened a tea shop in Pune in March 2020 with a room on rent, but the trouble did not leave him there too. Only after a few days of the opening the shop got shut down due to the lockdown. His family had to struggle even for daily needs.

In June, he tried to open his shop again. However, the fear of infection kept people from visiting his shop. To get out of this trouble, he decided to parcel tea.

Shinde says ,"I bought a big thermos and started making tea and took hot tea to some big shops nearby. Initially offered tea to everyone for free, because I wanted people to try it first. In this way, for a month, I kept giving tea to people for free." He was also benefited from this initiative.

Shinde says," The people I served tea liked my work and started demanding regular tea from me. In this way, my customers gradually increased. And soon my work was back on track."

Shinde is currently supplying two types of tea of ginger and cardamom flavor. The price of small cup is 6 rupees and the cost of big cup is 10 rupees. Along with this, they also do home delivery of hot milk. They sell about a thousand cups of tea every day. This makes a business of 7 to 8 thousand rupees a day. He has hired five boys for delivery. They also undertake tea delivery as well as tea making. For this, Shinde has given them special training.

Order by phone, Delivery in 10 minutes

Shinde and his team supply tea from 9 am to 12 pm daily and then from 3 pm to 7 pm in the vicinity of Pimpri. They make regular delivery of tea to many large companies. Many people have also become their permanent customers. In addition, they also deliver tea on demand. All that is required is a phone call. Their men deliver tea within 10 minutes of receiving an order over the phone. For this, he has also formed a WhatsApp group. They have circulated their phone numbers in all major places. So that whoever needs it can order.

Target is for two lakh orders every day ahead

The best utility of Pandemic for Online Business: 100% growth in family busniess

Another success of Gautam Adani, his company will become...