Indian Idol 12 is going to be off air soon due to TRP ? Hiimesh breaks silence 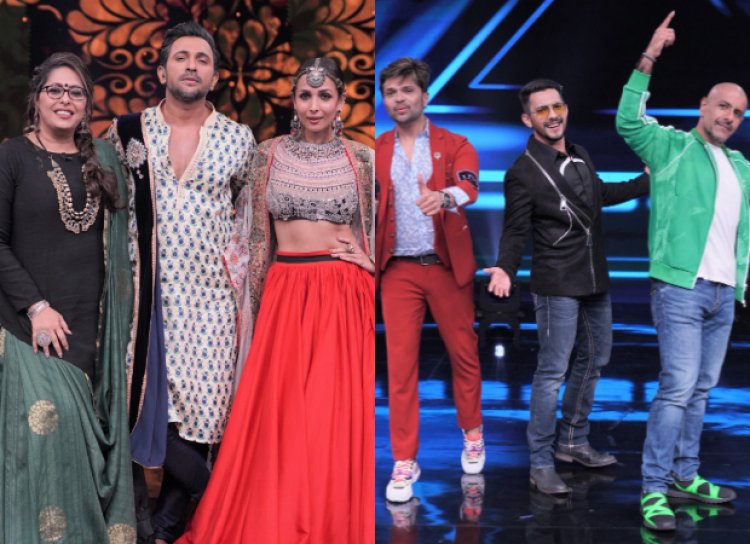 The Indian Idol show has always been very good, but the matter seems to be a bit shaky with regard to Season 12. This time, despite being a good contestant, the show is lagging behind in the TRP race. There are reports that Indian Idol Season 12 can be closed. The reports have reacted to the show's judge and singer Himesh Reshammiya.

Himesh Reshammiya said that the news of the show's closure is rumored and nothing like this is going to happen. Let me tell you that the news was coming that Super Dancer Show will replace Indian Idol. On this news, Himesh said that 'Indian Idol will definitely give a place to Super Dancer, but we will come at a new time. Contestants are also going to stay, the judge will also stay there, just now we will see you all at half past nine in the night '.

Now it has become clear from the talk of Judge Himesh Reshammiya that the show is not being closed, just because of Super Dancer, the time of the show is being changed. Now at 8 pm, Shilpa Shetty's show Super Dancer will come and Indian Idol will entertain the audience at half past nine.

It is worth mentioning that earlier, the Kapil Sharma Show was seen at 10 pm, but for the second time, Kapil, who became a father, is still giving time to his family. In such a situation, his show has been off-air for some time. Talking about Indian Idol, many contestants are showing their talent in the show right now and this show is liked by the audience.

Suniel Shetty Boycott Trends: On the boycott trend of films,...