It is wrong to think of Omicron as a mild disease, WHO chief said - a new variant is causing increasing patients and deaths in hospitals

World Health Organization (WHO) Director-General Tedros Adhanam Ghebreyesus has once again warned about the corona virus, especially the Omicron variant. He has said that at present the world is not going to get rid of the corona epidemic. Know what else he said... 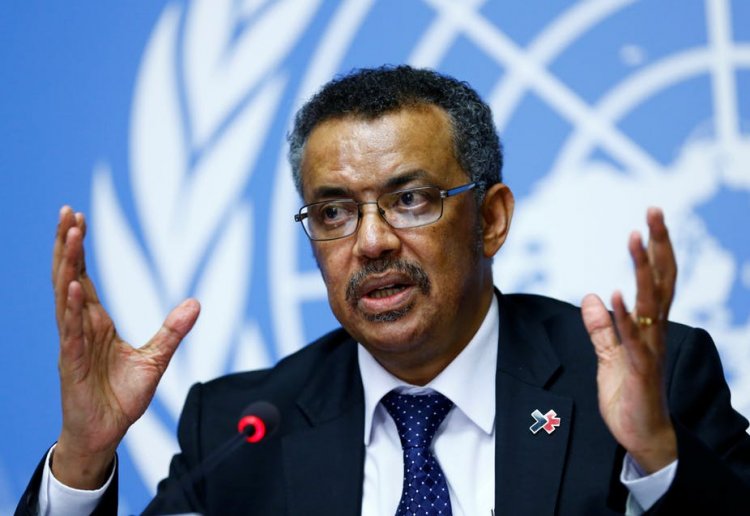 World Health Organization (WHO) Director-General Tedros Adhanam Ghebreyesus has once again warned about the corona virus, especially the Omicron variant. He has said that at present the world is not getting rid of the corona epidemic and it is also dangerous to mistake Omicron as a mild disease. Speaking to reporters on Tuesday at the WHO headquarters in Geneva, Tredos said that the number of patients in hospitals is increasing due to the Omicron variant worldwide. This variant is also becoming the cause of a large number of deaths.

Do not treat Omicron as a mild disease

The WHO chief said that Omicron may be less severe than other variants of the corona, but the concept of treating it as a mild disease is wrong. This thinking will weaken the preparedness to deal with it, which will lead to more deaths.

The world reached in a dilapidated condition

Tedros said he was worried about the worsening of the already dilapidated world's health system due to Omicron. He said that the number of people with weak immunity is high. Omicron is spreading very fast, so even those with weak immunity will be affected by it and deaths will increase.

Every variant of corona is dangerous

The WHO chief said that every variant of the corona, including Omicron, is dangerous and can cause serious illness, death and the emergence of new variants. With this, all our systems and weapons to fight this epidemic will be left in ruins.

The World Health Organization (WHO) says that the number of corona infections is increasing rapidly around the world. Last week, more than 18 million new cases of corona infection were reported worldwide, which was 20 percent more than the cases reported in the previous week. Simultaneously, a decrease in the spread of Omicron has been observed. The WHO said that except Africa, every region of the world has seen an increase in infection cases.

Shanghai Lockdown: Lockdown imposed in Shanghai after the...