NATO will give all possible help to Ukraine in war with Russia, Putin may increase military cordon in winter

We have delivered generators and spare parts, he told reporters before a meeting of NATO foreign ministers in Bucharest. NATO allies are helping to rebuild destroyed infrastructure in Ukraine. 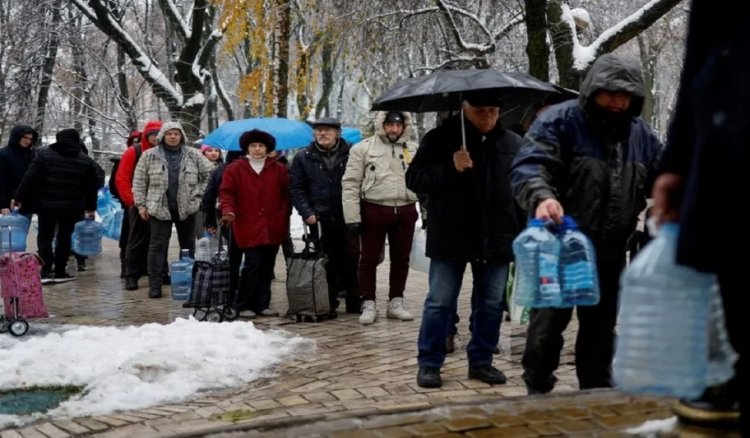 NATO allies will increase aid to Ukraine as Russian President Vladimir Putin is using winter as a weapon of war. NATO Secretary General Jens Stoltenberg said on Tuesday that the Russian military is failing on the battlefield. "We have delivered generators and spare parts. NATO allies are helping to rebuild destroyed infrastructure in Ukraine," he told reporters before a meeting of NATO foreign ministers in Bucharest.

Before this, NATO had warned that the war in Ukraine could go on for years. If Ukraine maintains its hold on the eastern part of the country, then the Allies will have to maintain its help. This was stated by Jens Stoltenberg, Secretary General of NATO (North Atlantic Treaty Organisation).

The NATO chief said, the Donbass (Luhansk and Donetsk) area of ​​eastern Ukraine can be freed from the Russian army only by giving modern weapons to the Ukrainian army. A part of Donbass was captured by Russia-backed rebels in 2014. In this war, the Russian army has captured most of the parts of both the provinces. 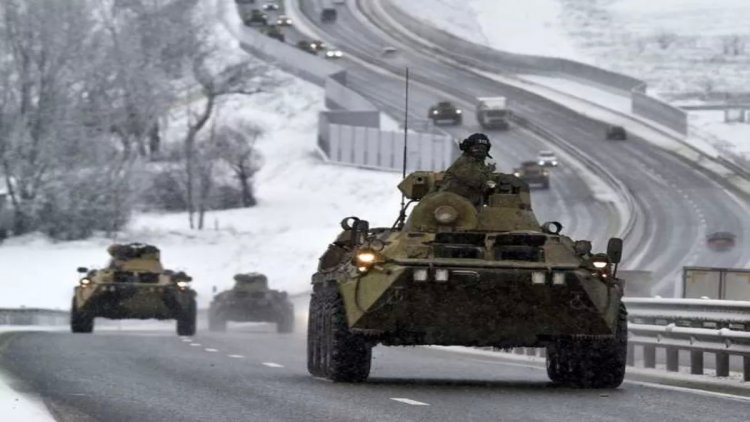 Ukraine will need the cooperation of friendly countries

Stoltenberg said that after the failure to capture Kyiv, Russian forces had focused on the Donbass. Now it may take years for Ukraine to recapture that area. And in this work he will need the cooperation of friendly countries. But it will cost a lot of money.

State-of-the-art weapons will have to be given as help, due to which the prices of energy generating products in the world will increase and food grains will become expensive.

What will be the effect of the explosion in Mauna Loa, the world's largest volca...

Troubled by the attacks of the terrorist organization T...

Russia Vs US: Convoy of countries coming with Russia ag...

If Republicans gained control of one or both houses of ...