Pearl (38), the South Asia bureau chief of The Wall Street Journal newspaper, was kidnapped and murdered in 2002 while he was in Pakistan. He was doing an investigative story on the relationship between Pakistan's intelligence agency ISI and al-Qaeda. 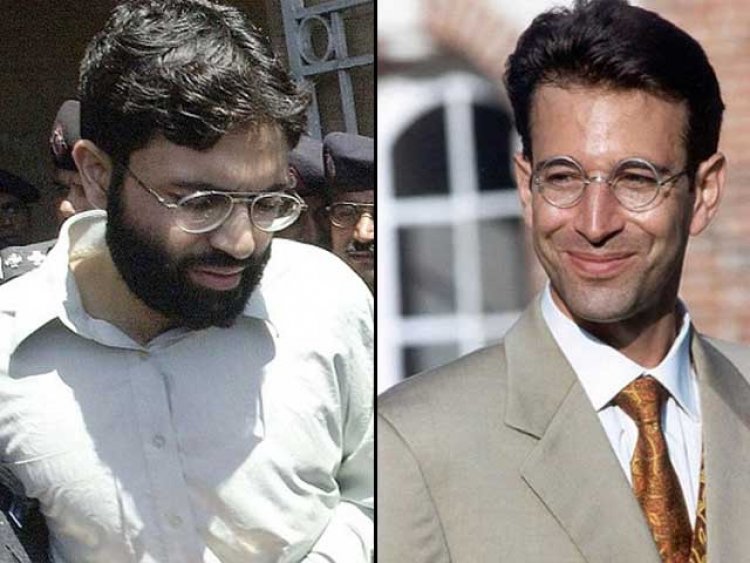 Ahmad Umar Saeed Sheikh, a UK-born al-Qaeda terrorist, has been transferred from a prison in Karachi in Pakistan to Kot Lakhpat Jail in Lahore. He is guilty of kidnapping and strangling American journalist Daniel Pearl. He was sentenced to death, but in 2020, he was acquitted in a surprising manner. But he was not released from prison due to US pressure.

Pearl (38), the South Asia bureau chief of The Wall Street Journal newspaper, was kidnapped and murdered in 2002 while he was in Pakistan. He was doing an investigative story on the relationship between Pakistan's intelligence agency ISI and al Qaeda. According to a Punjab government official, the 48-year-old Sheikh was brought from Karachi to Lahore on Thursday evening under tight security. He is housed in a rest house in the jail premises. It is learned that Hafiz Saeed, the mastermind of the terrorist attack in Mumbai, has also been kept in this rest house. Sheikh has been sent from Karachi to Lahore on the orders of the Supreme Court. Due to the presence of Sheikh and Hafiz, paramilitary force rangers and police personnel have been deployed around the jail for extra security.

The Sindh High Court acquitted Shaikh in 2020 of the death penalty awarded in the Pearl murder case. But due to US pressure and all round condemnation, the Supreme Court had stopped the release of Sheikh from jail. Hearing the application filed for the release of Sheikh himself, the Supreme Court has recently ordered his transfer to Lahore Jail. Sheikh had said in his application that if he is not released soon, he should be shifted to Lahore jail because his family lives in Lahore. People in his family will find it easier to meet him.