Really are UFO! Barack Obama made a big disclosure, said - 'videos and records related to him are present in the US'

The US government has been denying any information related to UFOs. But now Barack Obama has made big revelations about UFOs. 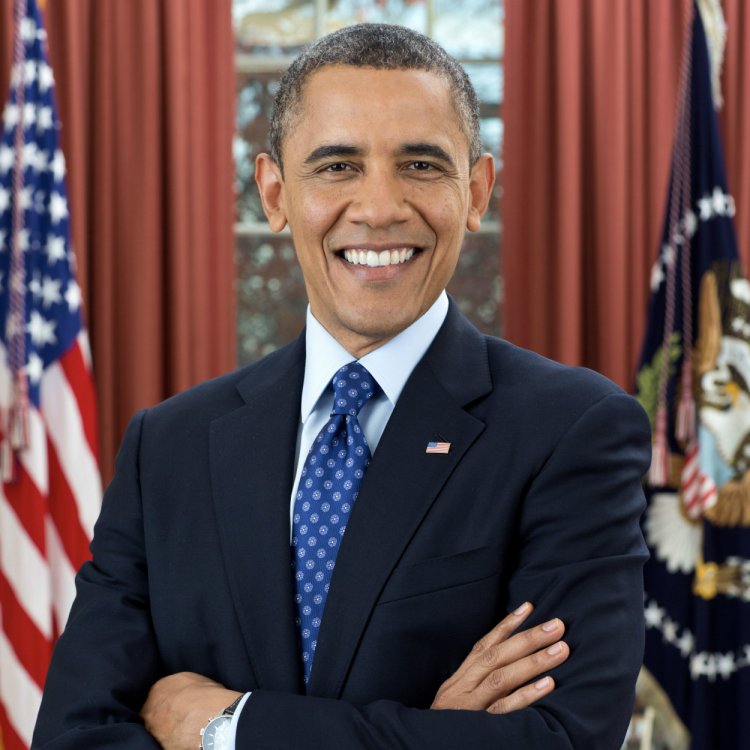 Barack Obama on UFO’s: Since the beginning of this year in the US, there has been increased discussion about UFOs and aliens. It is said that a UFO crash occurred in 1947 in the city of Roswell, New Mexico. During this time, Walter Haut, a former US military officer stationed there, claimed to have seen the alien. Apart from this, the Pentagon, the headquarters of the US Department of Defense, has also said earlier this year that it is investigating the wreckage of this crash. Meanwhile, former President Barack Obama has also been asked some questions related to UFOs, about which he has given very interesting answers.

Obama came to 'The Late Late Show' earlier this week, where he said, "When I took office, I asked if there was a lab where we kept alien samples or spaceships?" And do you know that he did a little research and said no in reply. 'It is being said that Obama has said all these things in jest but what he said about UFOs further was quite different (Barack Obama on UFO's). He accepted that there are many footage related to it. No one is aware of.

What did obama say?

Obama said, "What is the truth, and here I am more serious about it, is he here ... There are videos and records of things seen in the sky, about which we do not know what they are." I cannot tell how he is shaking and how he has been brought up to the sky. There is no pattern to understand them easily. And so do you know, I think people are still seriously trying to investigate and find out what that is. '

In the US, government officials have been denying such videos or documents for decades, but Obama has accepted this (Aiens UFO’s in the US). Here UFO does not mean that there is an alien inside it or not. According to a CNN report, the Director of National Intelligence and the Secretary of Defense will submit a report to the Congress Intelligence and Armed Services Committee next month. Which will be based on 'Unknown Aerial Incident'. Which will include all the data and analysis related to the UFO.

Researcher Anthony Brugelia has made both big revelations related to UFOs here this year. He says that of course the US government refrains from speaking anything about the US Govt on UFO, but it may be that the wreckage of the 1947 UFO and the aliens seen in it are still kept somewhere. Former naval pilot in the US also said that UFOs were seen many times and its videos have also been released in April itself. In which UFO is visible from US ship USS Omaha. The ship was on the coast of San Diego in 2019. Then this video was made by the ship's camera.