Divorced men will not be allowed to apply for a new marriage within six months of the divorce. The official said that the applicants should be over 25 years of age and with the application they have to attach the identity documents signed by the local district mayor as well as all other identity cards. 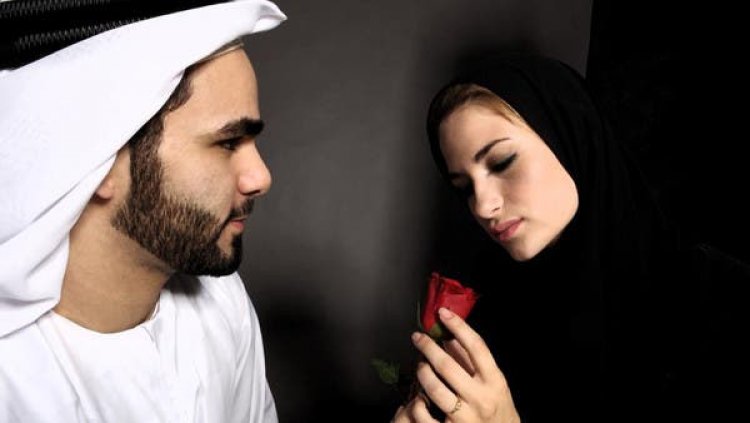 Saudi Arabia has barred men of its country from marrying women from Pakistan, Bangladesh, Chad and Myanmar, the Pakistani newspaper 'Dawn' reported, quoting a report from the Saudi media. According to unofficial figures, there are about 500,000 women from these four countries currently living in Saudi Arabia.

Saudi men wishing to marry foreign women will now have to face stricter rules, a Mecca Daily report was quoted as saying by Maj Gen Asaf al-Qureshi, the Director General of Police of Mecca.

According to 'Dawn', the move is aimed at preventing Saudi Arabian men from marrying foreigners and will now have to complete several formalities, including obtaining special permission before marrying foreign women. Qureshi was quoted as saying that those wishing to marry foreign women must first obtain the consent of the government and submit marriage applications through official channels.

Qureshi said that divorced men will not be allowed to apply for a new marriage within six months of the divorce. The official said that applicants must be over 25 years of age and with the application they have to attach identity documents signed by the local district mayor as well as all other identity cards, including a copy of their family card.

The official said that "if the applicant is already married, he will have to attach a hospital report which proves that his wife is either handicapped, suffering from chronic illness or is sterile."

Corona Updates: For the first time this year, around 41 thousand cases were reported...