Sheikh Hasina lashes out at those who opposed PM Modi's visit to Dhaka, said - Hifazat-e-Islam terrorists are playing with fire

Bangladesh Prime Minister Sheikh Hasina on Monday lashed out at those who opposed Indian Prime Minister Narendra Modi's visit to Dhaka. He warned the terrorists of Hifazat-e-Islam that they were playing with fire. 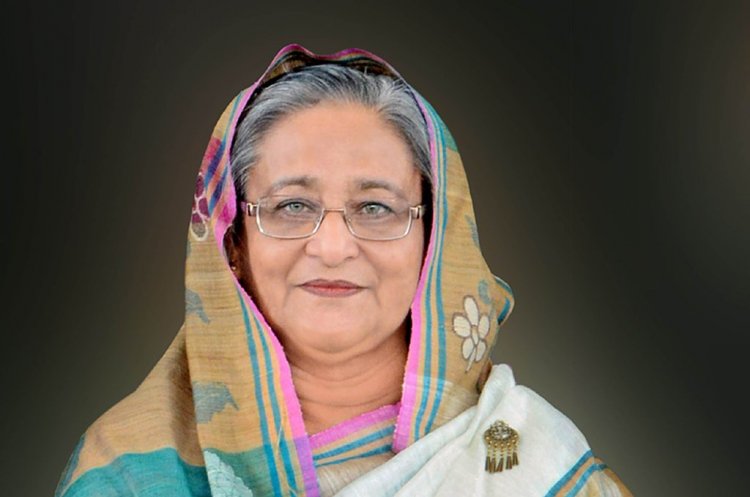 Bangladesh Prime Minister Sheikh Hasina on Monday lashed out at those who opposed Indian Prime Minister Narendra Modi's visit to Dhaka. He warned the militants of the Hifazat-e-Islam that they were playing with fire and strict action would be taken if the hawk does not come. Hasina stressed that her government will not tolerate extremism at any cost. Bangladesh is a secular country and it is not right to attack anyone in the name of Islam.

Speaking in Parliament, Sheikh Hasina said, 'Are people associated with Hifazat-e-Islam do not go to Deoband in India. If so, then who gave you the right to oppose the visit of the Prime Minister of India. When you go out to study, the government makes all the arrangements, but despite this, it is surprising to protest. '

Sheikh Hasina also questioned the ethics and honesty of the leaders of Hifazat-e-Islam. His main focus was on Joint Secretary General Mamunul Haque. Hasina also questioned the source of Haq's income. The Prime Minister said that the common man of the country will not leave such terrorists who destroy Islam at any cost. Questioning Sheikh Hasina, that Islam is a religion of peace, but in spite of this these terrorists attacked the people.