Shirley Temple Google Doodle: Shirley Temple was born on April 23, 1928 in California. Due to his many talents and his well-known dimples, blonde ringlet curls and strong work ethic, he worked in many films including 'Stand Up and Cheer' and 'Bright Eyes'. 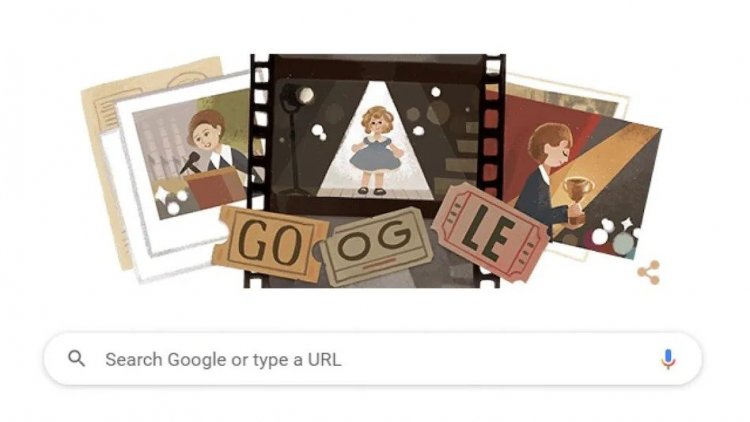 Today, on June 9, Google honored American actress, singer, dancer and diplomat Shirley Temple with an animated doodle. On this day in 2015, the Santa Monica History Museum opened "Love, Shirley Temple," a collection of her rare memorabilia.

Shirley Temple was born on April 23, 1928 in California. Due to his many talents and his well-known dimples, blonde ringlet curls and strong work ethic, he acted in many films including 'Stand Up and Cheer' and 'Bright Eyes'. She was already a star by the age of 10, and received an Academy Award when she was only 6 years old. She retired at the age of 22 and gradually moved into full-time public service.

Google paid tribute to him, saying, "Temple not only helped millions of Americans during the hardships of the Great Depression with Hollywood's top box office, but also shared his charisma with the world through his work in international relations. "

Temple represented America in the United Nations in 1969. Her diplomatic achievements include becoming ambassador to Ghana and becoming the first female head of state in the State Department. Temple was appointed an Honorary Foreign Service Officer in 1988. In 2006, the Screen Actors Guild presented him with its Lifetime Achievement Award.

Nusrat Jahan gave a big statement amidst reports of separation, said - when marriage...

What is the truth behind Katrina Kaif and Vicky Kaushal's relationship? This actor...

Political situation will change due to the competition...