Shock to Kejriwal, bill passed in Delhi in the Lok Sabha stating that LG is the real government

The bill to which Chief Minister Arvind Kejriwal had objections regarding Delhi was passed in the Lok Sabha on Monday. 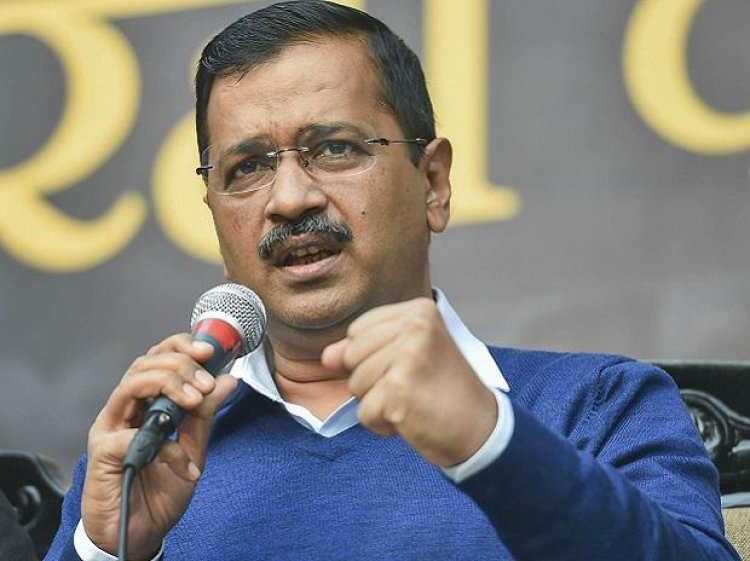 According to this bill, before any executive decision, the government of Delhi will have to take opinion from LG. In this bill, an attempt has been made to clarify that the government in Delhi means LG. The Congress and the Aam Aadmi Party raised strong objections to this bill and said that it is unconstitutional.

Union Minister of State for Home Affairs G. Krishna Reddy said that it was necessary to bring the 'National Capital Delhi Government Amendment Bill 2021' as there was ambiguity on many issues related to the functioning of the Delhi Government and many cases were filed in the courts as well.

According to this bill, the government in Delhi means the Lieutenant Governor of Delhi. The Aam Aadmi Party government of Delhi has opposed this bill. Delhi Chief Minister Arvind Kejriwal urged the central government to withdraw the bill.

Arvind Kejriwal tweeted, "Passing the GNCTD amendment bill in the Lok Sabha is an insult to the people of Delhi. This bill is taking back all the power from those who had voted in Delhi. The power to run Delhi is being given to them Who had lost in the election. BJP has betrayed the people. "

In the Lok Sabha, Reddy said, "The relations between the Center and the Delhi government have been good since 1996. All the issues have been resolved through dialogue. However, since 2015 many issues emerged and many disputes took place in the Delhi High Court. Some instructions were also given from here. The court also said that the Delhi government would inform LG on executive matters. When the GNCTD Act was enacted in 1991, it was the Congress government and Delhi was made a union territory with legislative assembly and limited legislative powers. It is not us It was done by the then Congress government. "

In 1991, Delhi was given the status of a Union Territory through Article 239AA of the Constitution. Under this law, the Legislative Assembly of Delhi has the power to legislate, but it cannot do so in the case of public order, land and police.

The Aam Aadmi Party government of Delhi has accused the BJP of undermining the powers of the Delhi government.