The best utility of Pandemic for Online Business: 100% growth in family busniess

Mala Awasthi, director of Kesari Transcontinental Homescapes, quit her job as a teacher for online business. Business spread to Middle East and other Asian countries. 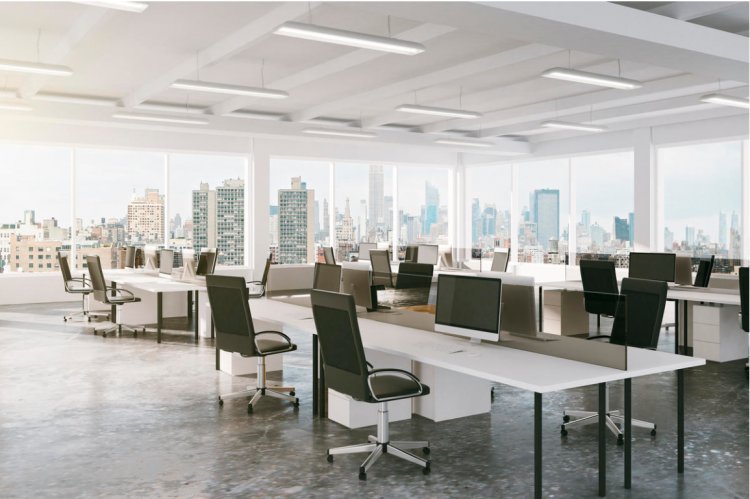 New Delhi : 57-year-old female entrepreneur Mala Awasthi, Director of Kesari Transcontinental suffered a great loss in business due to the coronavirus epidemic.Thus, she decided to shift business to online selling. As a result, she got 100 percent growth in the festive season.

In 1998, Mala quit her job as a teacher as she had to shift from New Delhi to Panipat. Mala says, “It was very difficult for me to rush to work and simultaneously take care of the children. But my determination to continue working was intact. Mala belonged to the Army family, due to which she got to learn the essentials of entrepreneurship like discipline, teamwork and punctuality from childhood. Being a female the traditional mindset and other entrepreneurial activities became a major hindrance for her. Mala said, "Some days it felt like a struggle! Initially, the factory workers were hesitant to accept a woman at the leadership level. But with time and effort things started getting better. '

Business had to be restructured due to Lockdown

The enforced lockdown in India and around the world also affected trade. According to Mala, when the lockdown occurred for the first 3 months, it created challenges like managing finances and supporting its employees. Many of her orders of raw materials ,for which she had already paid, got cancelled. The 25-year-old family business suffered a lot. According to Mala, in this state of epidemic, it was encouraged to adopt e-commerce channels to speed up digital travel and sustain growth. Then Walmart started selling about 15 products on Flipkart with the help of the growing team. It got a very good response.

Business started increasing with the slowdown in lockdown

According to Mala, due to online, Kesari Transcontinental is selling its products directly and indirectly in domestic and international markets such as Middle East and other Asian countries. Not only this, they are also connecting hospitality and retail customers across the country with them. In the last financial year (2018-2019), their total annual turnover was Rs 12 crore. When the government announced the relaxation of the lockdown, sales started picking up and now the business has reached 40% (Rs 4 crore) . Significantly, Kesari offers a wide range of products such as cushions, home furnishings, luxury bedings and linen to hospitality and large retailers across the country under the brand Transcontinental Homescapes. This business is managed by Mala and her husband Amitabh with the support of 75 employees.

A girl hustling to be better everyday- Shreya Kalra

RBI's new guidelines stir up fintech, companies will not...

Interest rates may increase again in the next meeting of...