A town in the western Chin state of Myanmar has been subjected to fierce attacks by the military regime. The ruling junta has imposed martial law in view of the armed rebellion against military rule. 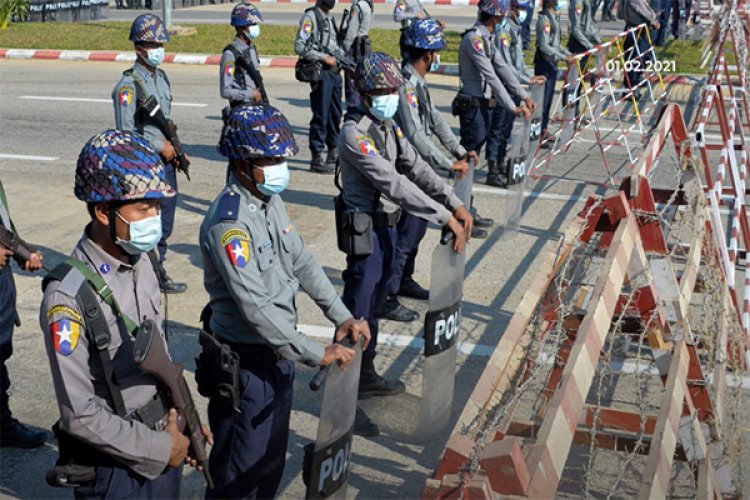 A town in the western Chin state of Myanmar has been subjected to fierce attacks by the military regime. The ruling junta has imposed martial law in view of the armed rebellion against military rule. The US and UK embassies have expressed concern over these incidents. A spokesman for the Chinland Defense Force said the clash began at six in the morning on Saturday when government troops opened fire in the western part of the Helicopters from the town of Minadat. Many houses were destroyed by this incident.

It is known that the Chinaland Defense Force is a locally formed militia group against the military regime that ousted the Aung San Suki government. Human rights organization Chin said in its statement that the town of Minadat is still under siege. The soldiers of the junta are attacking from the air and the ground. At the same time, the National Unity constituted by the MPs has warned that if the town of Minadat can be turned into a battleground in 48 hours. Thousands of people are at risk of being displaced by this.

Meanwhile, Facebook has reportedly upheld restrictions on several organizations in Myanmar. Who have joined the army to protest the military coup that took place on 1 February. At the same time, Pope Francis said in a special prayer meeting for the Myanmar community in Italy that the people of Myanmar should not be discouraged in the face of evil and should maintain solidarity in themselves, according to the news agency Reuters. He said, your beloved country Myanmar is facing violence, conflict and repression. The Pope also urged people to draw inspiration from the last hours before the crucifixion of Jesus Christ.

The Broken Ship: The forthcoming marvellous masterpiece that depicts the mystical... 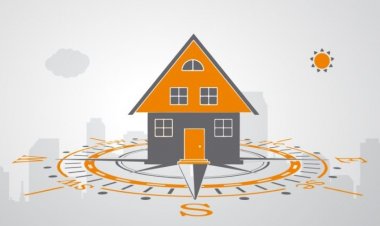