PSU Privatization, especially Air India, has become a hindrance in the disinvestment of Bharat Petroleum (BPCL). Apart from this, there is a possibility of delay in the IPO of Life Insurance Corporation of India. 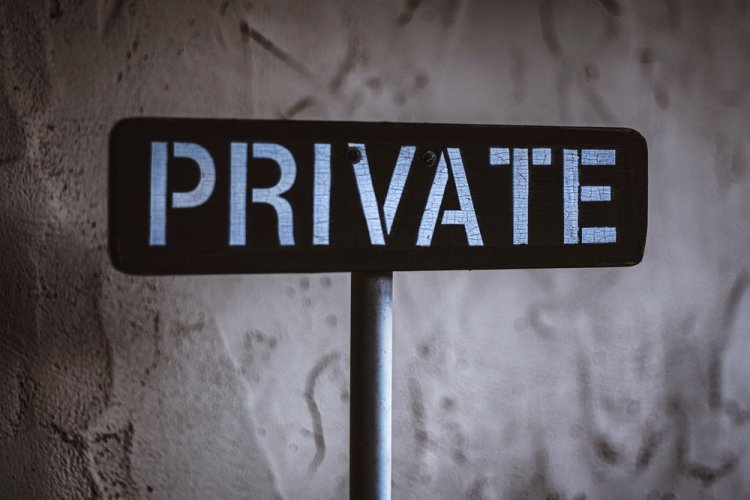 The second wave of Corona has started showing signs of impact on the economic system of the country. The privatization process is also likely to be affected. By the way, during the current financial year, there is a round of meetings in the related ministries for the government undertakings to be disinvested till the second week of April. But there is also a concern within the departments about the rapid change in the situation.

Air India, in particular, has become a possibility of hindrance in the disinvestment of Bharat Petroleum (BPCL). Apart from this, there is a possibility of delay in the IPO of Life Insurance Corporation of India.

The central government has set a target of raising Rs 1.75 lakh crore from disinvestment during the current financial year. After its announcement in the General Budget, officials of the Finance Ministry had said that the disinvestment and privatization is expected to exceed the target achieved in FY 2021-22. The biggest reason behind this trust of the authorities is the disinvestment of LIC to IPO and Bharat Petroleum.

The government is likely to get Rs 1 lakh crore from the IPO of LIC. Chief Economic Advisor (CEA) Krishnamurthy Subramanian has recently said that BPCL disinvestment could generate a revenue of Rs 80,000 crore. The success of these two will be determined to a large extent by the market trend and given the current state of Corona, the process of the market is said to be uncertain.

However, the disinvestment target could not be achieved in the last two financial years ie 2020-21 and 2019-20. According to the officials involved in the investment process, most of the target set for disinvestment is set to be completed before September this year. .

During the last two months, the strategy for disinvestment of BPCL, Shipping Corporation (SCI), Air India and IDBI Bank (IDBI Bank) has been almost ready. The entire stake sale of IDBI Bank is only waiting for the final approval of the government. But the important thing is that partial lockdown in many states is prone to negative impact on the economic and industrial environment.