Two Nepalese women were caught smuggling women in India by giving them the 'greed' of jobs, police arrested

Women Trafficking: Nepal Police has arrested two accused in the women trafficking case. They are accused of smuggling the local women of Nepal into India by luring them with jobs. 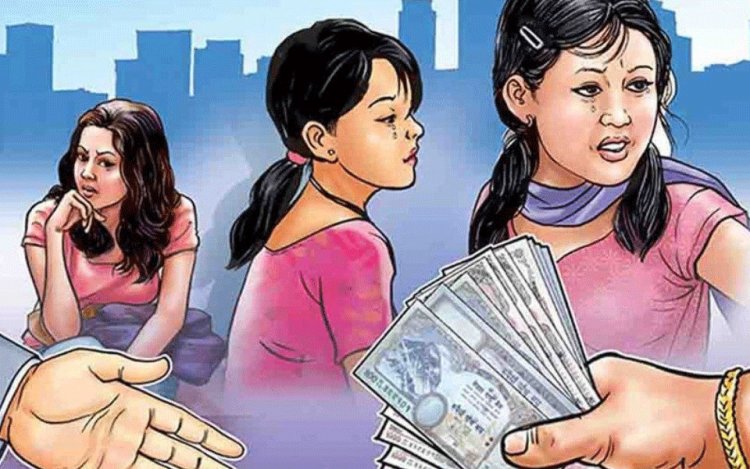 The police issued a statement saying, 'Police have rescued a 16-year-old girl and a 20-year-old woman. They were being brought to Chhaudadano in Bihar on the pretext of getting a good job.' With the police taking both the accused into custody, they have started taking action against them and the search for three other accused has started (Nepal India Trafficking of Women). ). Since this incident came to the fore, there is a lot of fear among those people, who send the women of their homes to other countries for jobs.

Mother and daughter were smuggled earlier

Earlier in February, news came from Nepal that the Anti-Human Trafficking Bureau of Nepal Police had arrested two people, including a woman. They are accused of smuggling a woman and her daughter into Turkey under the guise of a good job (Women Trafficking Issue in Nepal). Officials said that 26-year-old Jeevan Bhatta and 32-year-old Poornima Sirpali have been made accused in the case. He told the victim woman and her daughter that they would get 80 thousand rupees per month in Turkish job, due to which both got caught in their trap.

Money was also taken from the victims

Bhatta and Sirpali also took 10 thousand rupees as fees from these victims mother and daughter. This money was given to them by the victims by selling their land. The victims had reached Turkey via Tribhuvan International Airport on October 8. As soon as she reached Turkey, she was introduced to a person (Human Trafficking Case). Who took the mother hostage and sold the daughter to someone else for 2,000 Turkish Lira (about Rs 31,363). After the human trafficking case surfaced, government officials asked the Nepalese mission in Turkey to rescue and repatriate them. After which both of them could be saved.

Do you know what are the best benefits of eating dark chocolate?