Shooting incident occurred in two different places in America on Saturday, in which six people were injured. 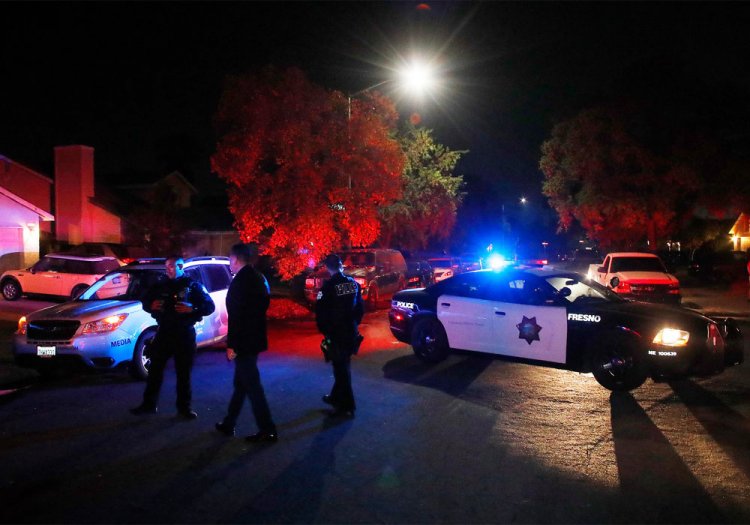 According to local time in America, on Saturday, six people were injured in two different shooting incidents. A four-year-old girl is also among the injured. The first incident of firing came in a shopping mall in the southern part of the state of Florida, where three people were injured due to the shooting. At the same time, another incident took place at Times Square in New York City, where some people opened fire in a clash between them. A four-year-old girl was injured, including two women.

According to police and local media reports, two groups clashed in a shopping mall in southern Florida on Saturday afternoon. After this, the bullets started firing, in which three people were injured, while the customers had to run away to save their lives. In television-released footage, people can be seen standing outside the Aventura Mall. Police vehicles can be seen closing the streets and encircling the complex. Police said that there was a clash between the two groups first, then firing started.

Interrogation started with suspects in custody

Aventura police spokesperson Michael Bentolilla said that one person from the faction showed a gun, after which a person from another faction also started firing bullets at them, showing the gun. The spokesman said that three people were injured in the shootout and they are undergoing treatment in the hospital. Police said that many people have been detained and they are being questioned in connection with the incident. After the firing incident, all the customers and employees were taken out safely by the police. Aventura Mall is a popular shopping destination in Miami and South Florida.

At the same time, a fight broke out on Saturday at Times Square in New York City. One of these people took out a gun and started driving it. Police said that two women and a four-year-old girl were injured in the incident. The child was shopping with her family at a toy store, when a bullet came and hit her leg. At the same time, both women are also shot in the leg. The injured were immediately rushed to the hospital. Police said that the girl had to undergo surgery.

Mayor Bill de Blasio wrote on Twitter, "It is a relief to know that the condition of the passers-by injured in this incident is stable." The accused who carried out the incident are being tracked and the New York Police will ensure justice. The supply of illegal weapons in our city has to be stopped. Commissioner of Police Dermot F. Shea said that the police had received information about a person and was suspected of having a gun.

Covid-19: Rural India too under the grip of second wave, 4 times cases of infection...

China is not preparing for military exercises, Taiwan puts...

14 countries, including the US, expressed concern over...