35meter higher than Eiffle Tower :The highest arch bridge in the world is being built in Kashmir, how many bridges and what is their specialty in the country? 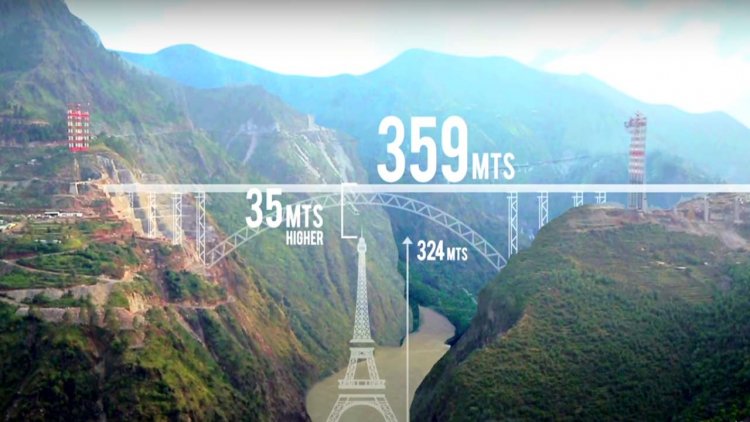 The Railway Ministry shared a video on social media on 15 March. This video is about the world's highest railway arch bridge being built on the Chenab River. Bridge work is in final stages. Once fully built, this bridge will also be 35 meters higher than the Eiffel Tower in Paris. The cost of this 1315 meter long bridge has come to Rs 1250 crore. This bridge is being seen as an engineering feat.

Both sides of the bridge arch are connected. It is being told that the minus 20 degree Celsius temperature will also have no effect on this bridge. The bridge can also withstand winds of more than 250 kilometers per hour. It is expected that by December 2022, the movement of trains will start from this bridge.

There are many such bridges in India which are unique examples of Indian engineering in themselves. Let's know about some such bridges 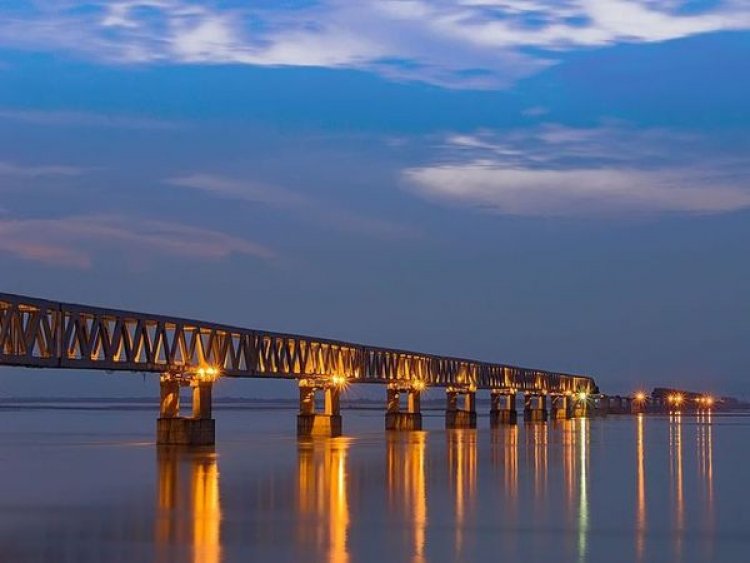 This bridge, built around Rs 5,900 crore, is considered very important from the perspective of security strategy. The Indian Army can easily reach the border parts of Arunachal Pradesh through this bridge. The road of the bridge has been made so strong that even heavy military tanks can easily pass through it.

After the introduction of this bridge, the travel time between Assam and Arunachal Pradesh was reduced by four hours. The foundation stone of this project was laid by the then Prime Minister HD Deve Gowda on 22 January 1997. On 25 December 2018, it was opened to the movement of common people. 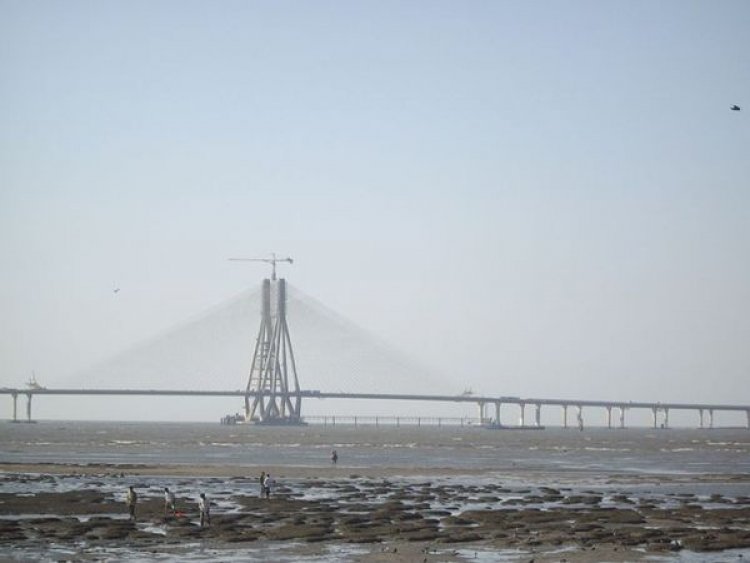 It is the first 8 lane bridge in India as well as the longest sea bridge. The 5.6 km long bridge connects Bandra with Worli. With the construction of this bridge, the 45-minute journey between Bandra and Worli can be completed in 6 minutes. 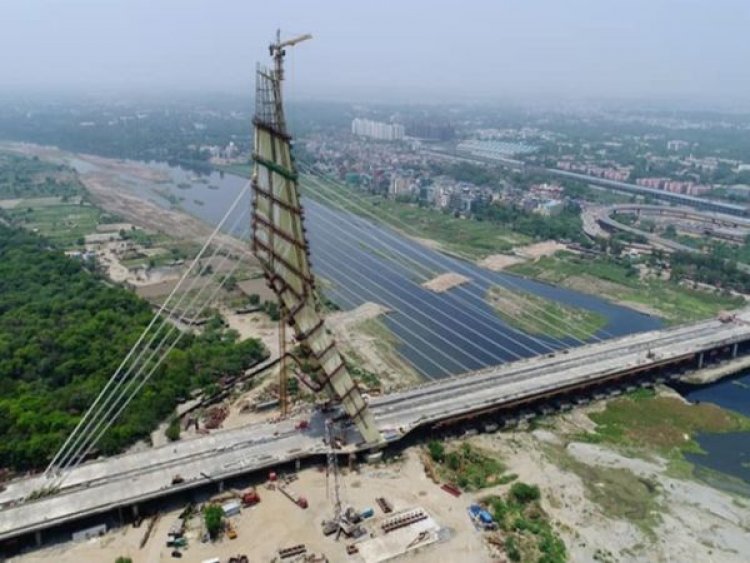 This is the first asymmetrical cable bridge in India i.e. its shape is like a bow. This bridge, almost twice as high as Qutub Minar, connects Wazirabad with the Outer Ring Road. Like the Eiffel Tower in Paris, the views of Delhi can be seen from the top of this bridge. 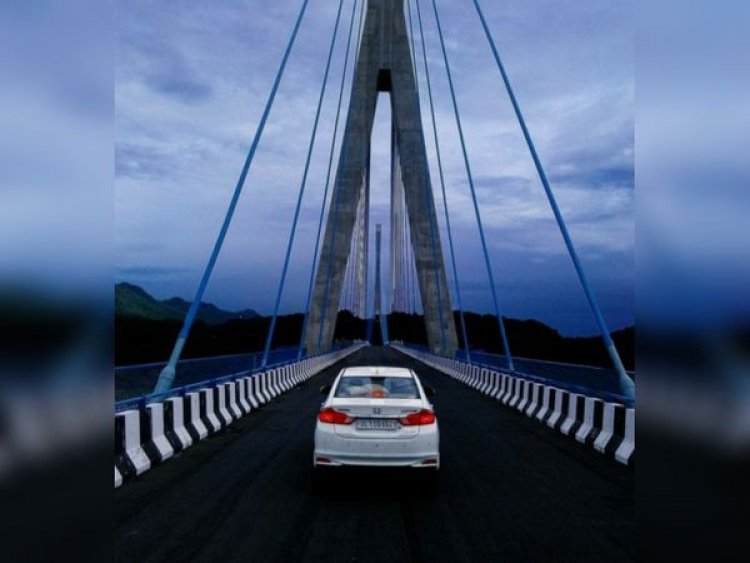 The Atal Setu on the Ravi river is a cable bridge connecting Punjab to Jammu and Kashmir and Himachal. It cost Rs 200 crore to build this bridge 592 meters long and 13.50 meters wide. The bridge was inaugurated by the then Defense Minister Manohar Parrikar on 24 December 2015.

After the bridge is built, the travel time between Basholi in Jammu and Kashmir and Dunera in Punjab has reduced significantly. Earlier it used to take 4-5 hours to cover this distance, whereas now it takes only half an hour. 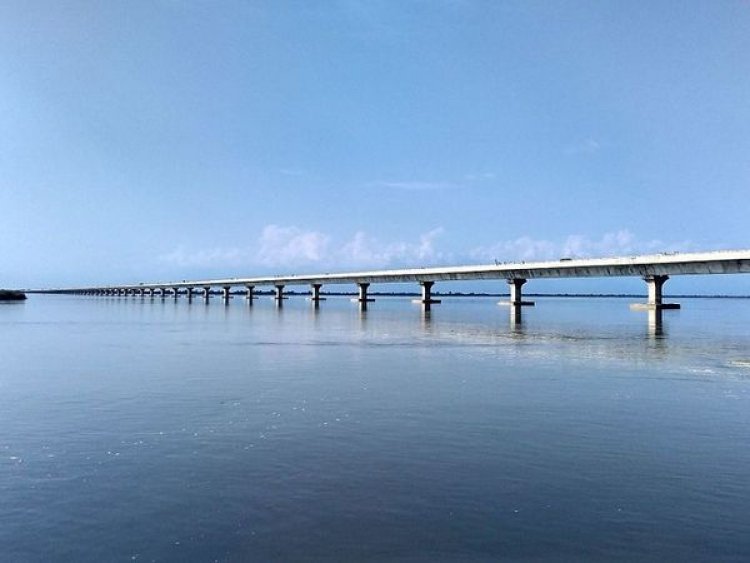 Opened to the general public on 26 May 2017, this bridge is the longest bridge in India. It is also known as Bhupen Hazarika Setu. This 9.15 km long bridge is built on the Lohit River. The work of this bridge, built at a cost of Rs 938 crore, started in 2010.

After the bridge started traffic, the distance between Assam and Arunachal Pradesh has reduced by 4 hours. The tank weighing 60 tonnes can easily pass through this bridge. 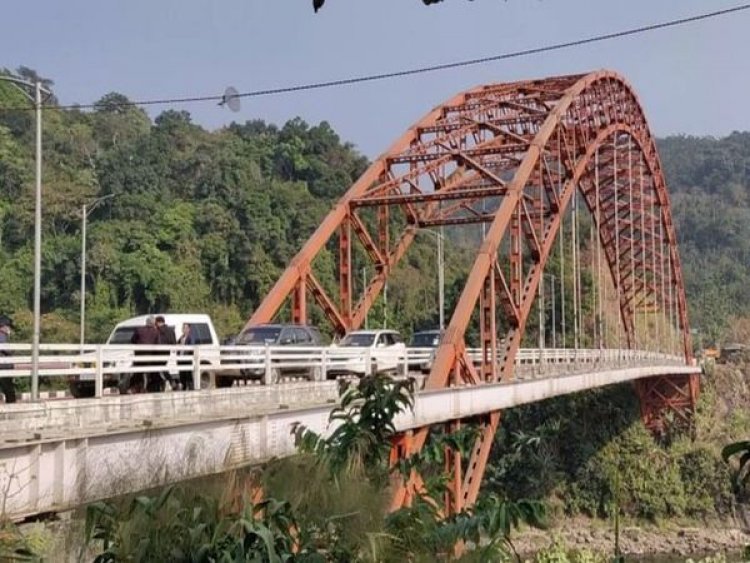 It is the longest steel arch bridge in India. The length of this bridge built on the river Wahrew is 169 meters. The bridge, constructed since 2014, was opened to the general public on 22 January 2021. The bridge connects Bholaganj and Sohbar with Nongjiri. It cost 49.395 crore rupees to build.

All Toll plazas of the country will be eliminated in a year, GPS system will be...