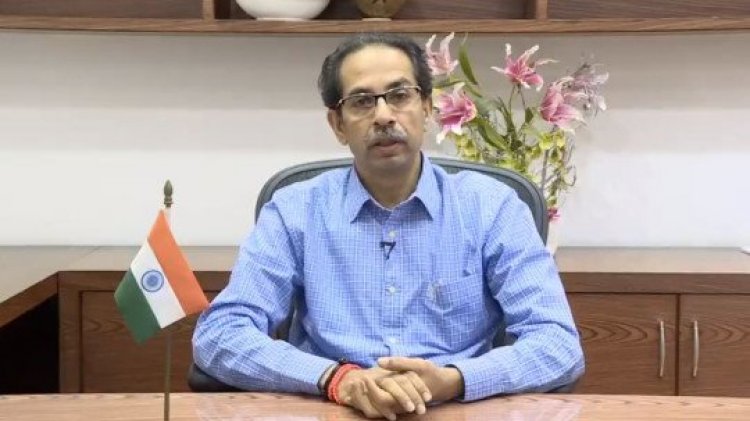 The rising cases of corona virus have once again devastated Maharashtra. Due to the increasing pace of infection, once again, the days of sanctions or restrictions have started returning to Maharashtra. After Nagpur, Akola, a complete lockdown has also been announced in Aurangabad. The weekend in Aurangabad will be completely locked down. The news agency ANI said that Aurangabad will have a complete lockdown on Saturday and Sunday. The local administration has issued an order to strictly follow this lockdown. Let us know that 15,817 new cases were reported in Maharashtra on Friday. This is the highest number of cases reported so far this year for the third consecutive day.

In view of this rising pace of corona infection in Maharashtra, the administration is once again looking towards a lockdown. There is a complete lockdown in Nagpur and Akola before Aurangabad, while a night curfew has been announced in Pune, Parbhani. However, the Maharashtra government has already indicated that lockdowns can be implemented in other areas if the situation does not improve.

Looking at the government figures, the total number of infections in the state has increased to 22,82,191, while the number of deaths has reached 52,723 with 56 new deaths due to the disease. The state had last received more than 15,000 cases on October 2 last year, after which there was a drop in new cases. But there was a sharp rise in cases last month.

Places where lockdown and night cufrew have been announced, Know it here :

As part of efforts to deal with the Covid-19 cases, a lockdown has been announced from March 15 to 31 in Nagpur, Maharashtra, while Akola has a lockdown from Friday to Monday. In addition, the administration has announced a night curfew in Pune and Parbhani. In Parbhani on Friday, it was decided to impose a two-day curfew in urban areas and towns in the district. At the same time, lockdowns have been announced in more than 15 hotspots in Thane.

Will the flag of India be hoisted in Islamabad if not in Delhi? Arvind Kejriwal's...