Spokesperson Firdaus Firmaz said, the bus was taking doctors, nurses and other health workers from Kabul to North Panjsher province. Meanwhile, on the way, this bus was targeted through a bomb. 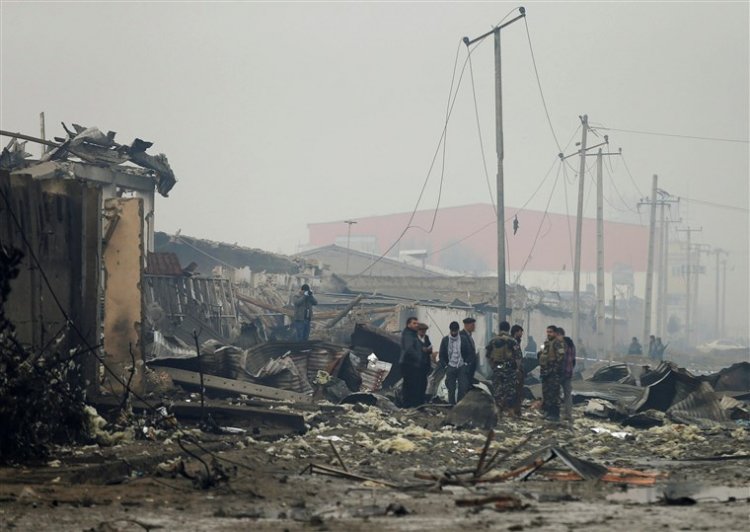 A minibus carrying medical workers was targeted by a bomb in Kabul on Tuesday morning in Afghanistan's capital Kabul. One person has died in this attack. An officer of Kabul Police has given information about this. Kabul police chief spokesman Firdaus Fermaz said that three medical workers have been injured in this bomb blast, who have been taken to the hospital for treatment.

Spokesperson Firdaus Firmaz said, the bus was taking doctors, nurses and other health workers from Kabul to North Panjsher province. Meanwhile, in the northern district of Kabul Kalakan (Kalakan) on the way, this bus was targeted through a bomb. Farmaz said that no one has claimed responsibility for this attack yet and the police has started investigating this matter. Significantly, such attacks are usually carried out by Taliban terrorists. But in recent times, the Islamic State has also become active in Afghanistan.

The danger of civil war is hovering in Afghanistan

Explosion near school two days ago

Earlier, on Monday, a bomb exploded near a school in western Afghanistan, injuring at least 21 people. The injured consisted mostly of school students. Abdul Jabar Shahik, head of the health department of Farah province, said that the ambulance was immediately dispatched to the incident site and the injured were admitted to a nearby hospital. He told that among the injured there are at least 10 such students, whose age is between 7 and 13 years.

RBI declaration: Banks will create COVID loan book… how will it work… What will...