Pakistan: Friends say to a woman who came from London - 'marry me', when refused, she brutally murdered

The body of Myra Zulfikar, a resident of Feltham, southwest London, was found in her house. It is said that the attackers entered his house and then carried out the murder. 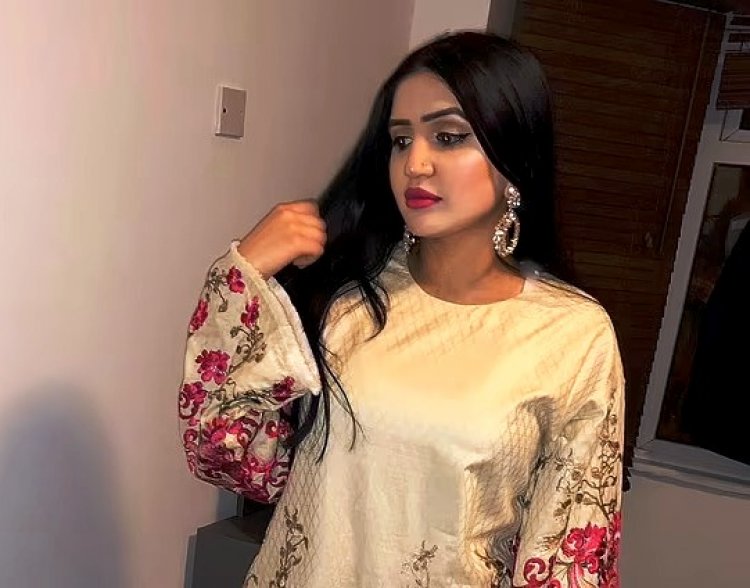 In Pakistan, a 26-year-old British-Belgian woman was killed by two youths when she refused to marry. Lahore Police Assistant Superintendent Sidra Khan said that Mayra Zulfiqar of Pakistani origin was found dead in her house rented by the Defense Housing Authority. In fact, the British law graduate had told his maternal uncle that two people are forcing him to forcefully marry. As soon as the information was known, angry youth strangled Zulfikar and then shot him and killed him.

The body of Myra Zulfikar, a resident of Feltham, southwest London, was found in her house. It is said that the attackers entered his house and then carried out the murder. Local media reports have said that there was competition between two youths to marry Zulfikar. Pakistani police have described this murder as a murder for Junon. Myra Zulfiqar came to Pakistan from Britain two months ago to attend her friend's wedding, then she decided to stay the same. On the other hand, the parents of the victim have left for Pakistan in troubled times.

Youths were constantly pressing for marriage

According to Independent Urdu, the victim's maternal uncle Mohammad Nazir has filed a police complaint and accused two people of killing his niece. Nazir has accused Zulfikar's friends Zaheer Jadun and Saad Amir Batt of killing his niece. He said that both of them were constantly harassing him and used to say that he should marry her. The complaint states that Nazir had made up his mind to threaten both the youths, but before that he came to know that his niece had been murdered. The victim's maternal uncle has said that along with Jadoon and Batt, two more people were also involved in the murder.

The victim refused to marry both the youths

According to media reports, a friend of Zulfiqar was pressuring her to marry him. But he was competing with another person. On the other hand, Zulfiqar refused to marry the two. Citing the initial postmortem report, the police said that bullets were found on Myra's body in two places. One is on his neck and the other on his arm. Myra's right hand and left leg are also bruises. It is reported that his neck was pressed before being shot.

Coronavirus: WHO warns corona virus can attack again in...