Prince Harry and his wife Megan Merkel will say goodbye to social media.

• According to the information, this couple will no longer use social media platforms such as Twitter and Facebook. • Both have more than 10 million followers on Instagram. 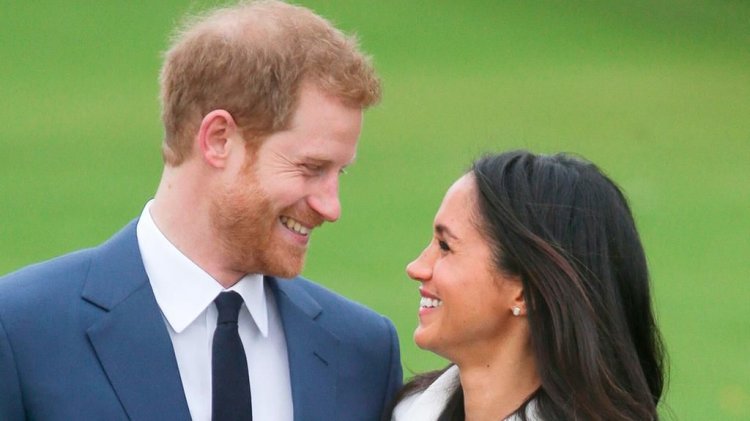 Prince of Britain 'Duke of Sussex' Harry and his wife 'Duchess of Sussex' Megan Merkel have decided to leave social media to focus on their roles in American. According to the newspaper 'The Sunday Times', the couple, who pulled back from official royal obligations last year with their one-year-old son, will no longer use social media platforms such as Twitter and Facebook.

Both have over one crore followers on Instagram as executive royal members. Harry and Merkel have reportedly dismissed social media as part of their new "progressive role" in the US.

A source close to the couple told the newspaper that he had "no plans" to use social media for his new Archwell Foundation and that he was "extremely unlikely" to return to these forums even in personal capacities.

It is believed that he was disillusioned with this because of his "hate" on social media. Former actress Megan Merkel also mentioned earlier the very bad experience of online trolling.

The 39-year-old actress had a strong presence on social media before her marriage to Rajkumar Harry in 2018 and had 1.9 million followers on Instagram, followed by three and a half lakh people on Twitter, while her Facebook page received over eight lakh 'likes' had met.

Merkel also had a lifestyle website and a blog called 'The Tig'. However, after the love affair with Prince Harry (36) started, they stopped them and the couple together formed a joint Instagram. The agreement forced them to close the account after the decision to break away from royal obligations. The couple was keen to continue their promotional work through online video and television offerings rather than using social media, the newspaper reported. Huh. However, they will do this only through select publishers and the Archwell website.

Citizens of some countries, including America-Canada, will...

Covid Waste: The disaster of the Covid era is becoming...

US will not lift international travel ban yet despite pressure:...

Twitter agrees to hear from October 17 in the case of Elon...