Delhi: Police in search of Sushil Kumar, two groups clashed in the case of wrestler's murder in Chhatrasal Stadium

Sushil Kumar To Police told the police that some unknown people suddenly jumped into the stadium and started quarreling. 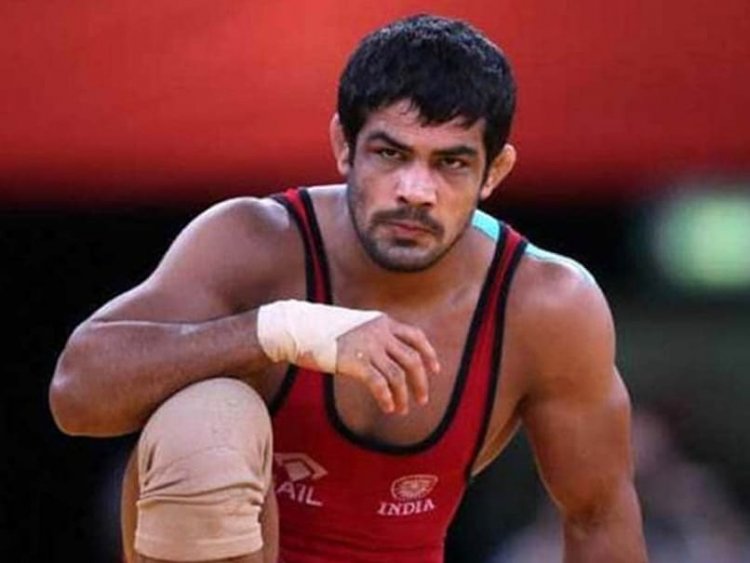 A case of clash between some wrestlers has come to light on Tuesday night at Chhatrasal Stadium in Delhi. In this incident, some wrestlers were injured, who have been admitted to the hospital for treatment. During treatment, a wrestler has also died in hospital. Delhi Police has registered a case of murder and has started investigation in the case. In this case, the police is also searching for wrestler Sushil Kumar. They have been accused of many kinds.

Police teams have been formed to trace the people allegedly involved in the incident. Additional Deputy Commissioner of Police said that the role of wrestler Sushil Kumar in this case is also being investigated. Actually many allegations have been made against him as well. The police also reached the house of wrestler Sushil Kumar for investigation, but he could not be found at that time.

Delhi: An incident of brawl among wrestlers was reported at Chhatrasal Stadium yesterday. Some wrestlers were injured and they were admitted to a hospital, one of them died in treatment. Delhi Police has registered a case of murder and an investigation is underway.

'Sudden fight in the stadium'

CCTV footage is being searched by police

The name of the dying wrestler is being told as Sagar. According to the news, he was a resident of Sonepat, Haryana. Police are taking help of CCTV footage installed in the stadium to investigate the matter. Along with this, people are also being questioned. Police has registered a case of murder in the death case of the wrestler.

Delhi Police said on Wednesday that they received information about a quarrel between the wrestlers at Chhatrasal Stadium around 12 noon on Tuesday. The injured wrestler was rushed to BJRM Hospital and later taken to Trauma Sental where he died on Wednesday morning. Police said that the deceased has been identified as a person named Sagar.

Wrestler got beaten up badly

He is said to have been beaten up a lot due to which he died. Two of his friends were also beaten outside the stadium. The role of an Olympic medalist wrestler is also being investigated in the case. Police have detained two people so far. She is collecting footage of CCTV cameras installed in the stadium. Also, statements of people present on the spot are also being recorded.

Pakistan: Friends say to a woman who came from London - 'marry me', when refused,...