It also includes flights on Ajmer-Mumbai route and Ahmedabad-Amritsar route. 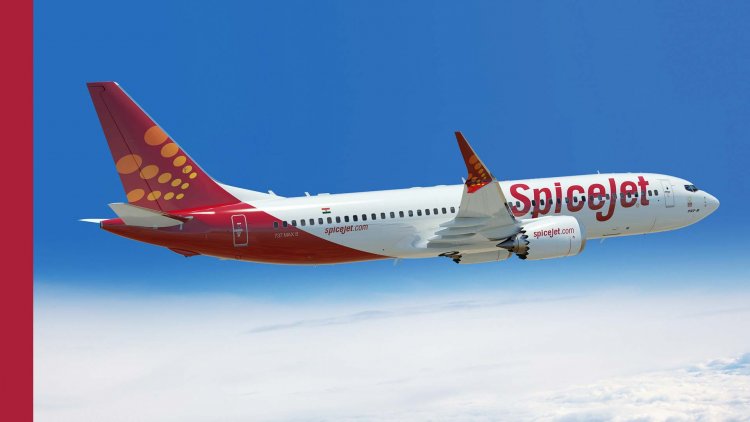 SpiceJet new flights: If you are planning to go somewhere, then there is a good news for you. SpiceJet has announced to start flights to 24 new destinations. It also includes flights on Ajmer-Mumbai route and Ahmedabad-Amritsar route.

New Delhi: If you are planning to go somewhere, then there is good news for you. SpiceJet has announced to start flights to 24 new destinations. It also includes flights on Ajmer-Mumbai route and Ahmedabad-Amritsar route. SpiceJet says that it is the first airline to start flights on this route.

According to a statement issued by SpiceJet, there are 4 new seasonal flights from Delhi and Ahmedabad to Golden City 'Jaisalmer', including connecting flights. Apart from this, SpiceJet will also start daily flights for the Ahmedabad-Bengaluru, Kolkata-Guwahati and Guwahati-Delhi routes.

According to SpiceJet's website, if you book a ticket from Delhi to Jaisalmer on March 1, then you will have Rs 4032 per passenger in this Spicesaver. Whereas the minimum fare from Ajmer to Mumbai for March 1 is getting Rs 4035. On March 1, the ticket from Ahmedabad to Amritsar is Rs 3439 per passenger.

There will be flights Between Ahmedabad-Bagdogra and Chennai-Kolkata for three days a week. Whereas there will be five flights a week from Patna to Bangalore and two days a week to Surat. Also, flights will be started from Surat to Chennai four days a week. Earlier, on January 30, SpiceJet announced 20 new domestic flights, including 16 connecting flights from Jaipur to several cities. The remaining four flights were for the Kolkata-Pacayong and Delhi-Dehradun routes.

These flights have been launched between February 1 and February 10. This includes the routes from Delhi to Jaipur, Surat via Goa. Apart from this, there are flights to Dehradun and also to Amritsar. However, SpiceJet is not the only airline that has increased its focus on flights to smaller cities. Its competitor IndiGo also announced several regional flights a few weeks ago. In the last few weeks after the Corona crisis, there has been a tremendous increase in the demand for regional flights.

RBI Grade B recruitment 2021: vacancy for 322 posts left here, know how to apply