Two months ago, 50-year-old Neera Tandon, who withdrew from her position as director in the White House's Office of Management and Budget due to strong objections from Republican lawmakers, will take over as senior adviser in the White House. 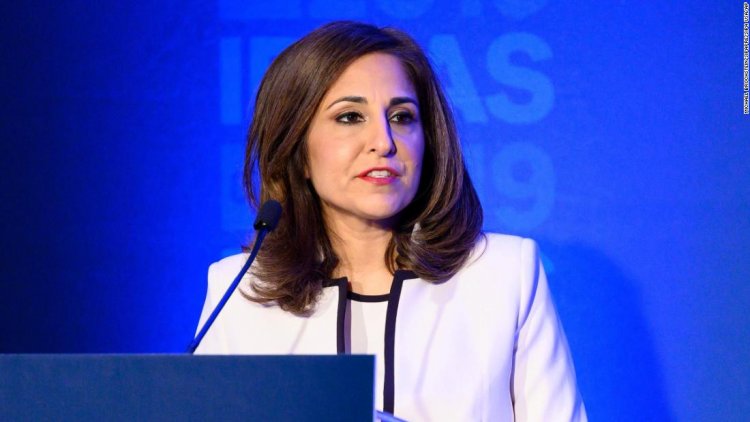 The Biden administration has announced that Indian-American Neera Tandon will be President Joe Biden's senior adviser in the White House. Neera Tandon had earlier withdrawn her nomination for the post of director of the White House Office of Management and Budget (OMB). Due to several controversial posts made on Tandon's social media, there was strong opposition from Democratic and Republic senators.

Center for American Progress (CAP) founder John Podesta said in a statement, "Neera's mind and political understanding will be an asset to the Biden administration, as she will play a new role as senior adviser to the president." However, they will miss the CAP. Several policy solutions under the Biden administration have been made over the years at the CAP under the leadership of Tandon. He said that with Neera Tandon in the team the efforts of the administration will be enhanced, I am excited to see what she will achieve in the coming years in the role of Senior Advisor. '

The nomination was withdrawn as OMB director

Tandon has been the President of CAP, she has worked as the CEO of the Center for American Progress Action Fund. In March, Tandon withdrew his nomination as director of the White House OMB. President Biden's choice to lead the White House budget office first created initial controversy.

Madhuri Dixit Birthday: Know when and where Madhuri and Dr. Nene first met, the...