After all, why are some Indians giving up their citizenship of the country? These countries including America, Canada are building new houses

Along with the elected governments, citizens also play an important role in making the country developed. About 70-80 percent of the students going abroad for studies do not return to India. Looking at career and good future prospects, they settle abroad. 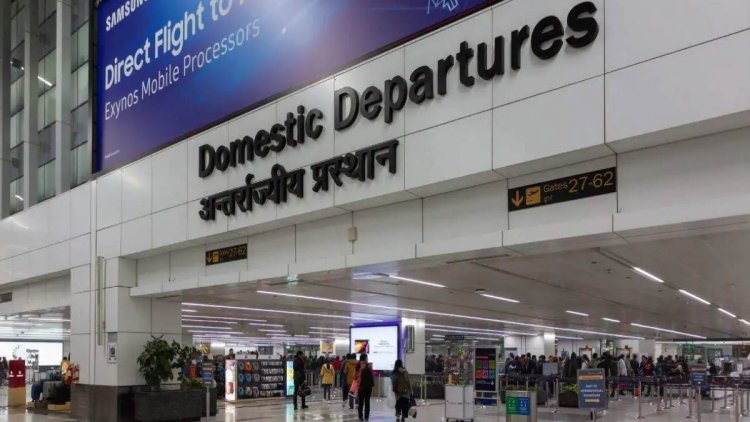 It is being said that even those doing business are missing their worthy environment in the country.  Living habits or say lifestyle is also one of the reasons for their migration.  In fact, wealthy people see better living standards in countries such as the US, Canada, England, Australia and Italy.  That is why they are choosing such countries as a new option to secure the future of themselves and their families.

About 70-80 percent of the students going abroad for studies do not return to India.  Looking at career and good future prospects, they settle abroad.  However, the solution to all these problems will have to be found by the governments and citizens of the country together.  Leaving the country just to make your life better is not right at all.

Along with the governments of the country, citizens also play an important role in making India developed.  If the talents of our country go out, then on whose strength will our country develop?  Therefore, the governments should also try to provide proper opportunities and good education system to the youth in the country.

It is the responsibility of every government to provide good health services, to give citizens a fear-free environment in the country and to make maximum arrangements for their good life and future.  Citizens should also not forget their responsibilities.  They should think about the country leaving aside their personal interests.  Only with the proper efforts of all of us will India be able to regain its old glory.

Video of Priyanka Chopra partying went viral, was seen getting romantic with Nic...

China is not preparing for military exercises, Taiwan puts forces on high alert ...

Will the flag of India be hoisted in Islamabad if not i...

Heavy rain warning in Mumbai for next 3 days, Yellow al...

Congress's Bharat Jodo Yatra has covered a distance of ...

SpiceJet has announced to start flights to 24 new desti...