Amazon Layoffs: Amazon denies the news of layoffs, the company said – some people left the job on their own wish 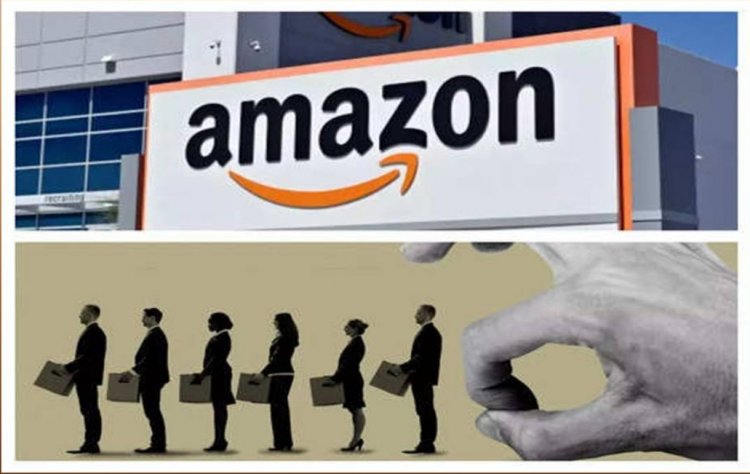 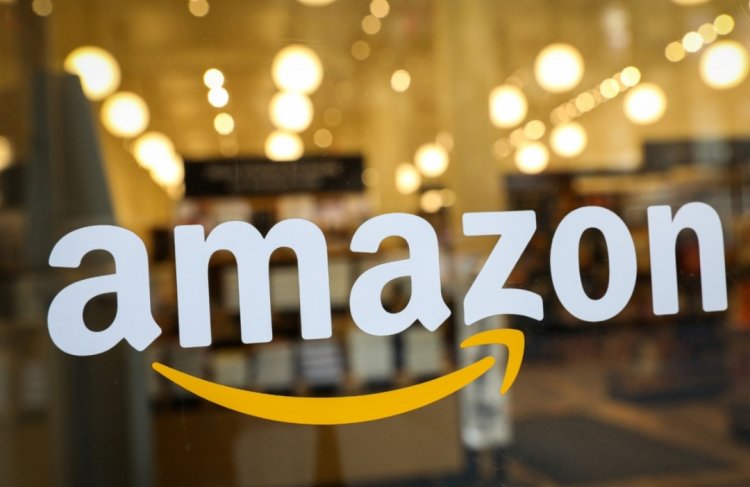 According to sources related to the government, Amazon has told the news of firing the employees as absolutely false. According to media reports, when the company was asked about reducing jobs, it replied that it had not laid off anyone. Some who have left the job have voluntarily gone under the Voluntary Disengagement Program.

RBI's new guidelines stir up fintech, companies will no...

Loan guarantor: If you are going to become a loan guara...

There has been a steady decline in the wealth of top te...