America sells most weapons in the world, China and Russia lag behind

A research institute based in Sweden says that in the last five years, the global participation of the US in the export of arms has gone up to 37%. 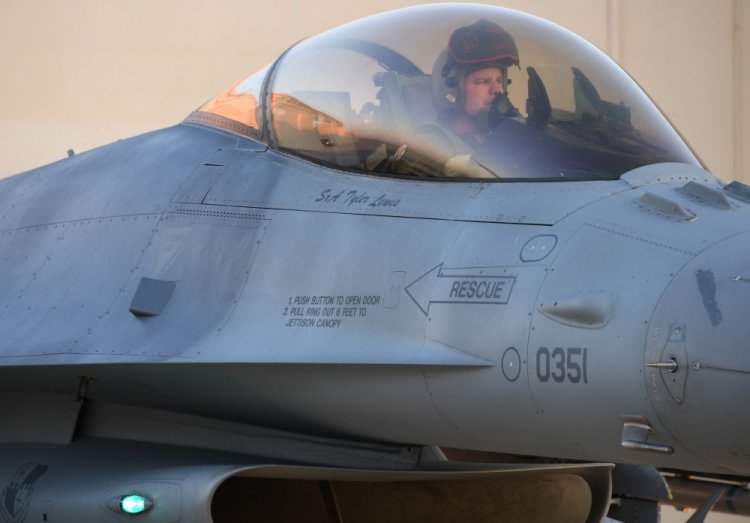 Global exports from the US, France and Germany have increased, while exports from Russia and China have declined.Import and export are at their highest level after the Cold War. However, changes can be seen after the effects of the epidemic.The Middle East has seen the largest increase in arms imports.

"Due to the economic impact of the Covid-19 pandemic, some countries may review the status of their arms imports. However, at the same time during the pandemic, many countries made several major arms deals in the worst conditions."Sipri says that between 2016 and 2020, international arms sales were stable compared to the last five years.

Nearly half (47%) of exports from the US are in the Middle East, of which only 24% of Americans purchase arms in Saudi Arabia.

America is currently supplying arms to 96 countries and its total world percentage has increased during five years.France's arms exports are 44%, while Germany's has increased by 21%.Both Israel and South Korea have increased their exports rapidly, but both are still very small countries in terms of arms exports.

Increase in arms imports in the Middle East.The Middle East is a fast-growing market for weapons, with a 25% increase in imports compared to the last five years in 2016-20.The biggest increases have been in Saudi Arabia (61%), Egypt (136%) and Qatar (361%).Asia and Oceania are the two largest regions that import the most weapons. There is a total transfer of 42% of the weapons of the whole world.

India, Australia, China, South Korea and Pakistan are the largest importing countries of the region.

Russia and China trade decrease:
Both Russia and China have seen a decline in arms exports. Despite this, both countries remain major suppliers in Sub-Saharan African countries.Russia's arms exports have fallen by 22% and its relation to India is because its arms exports with India have fallen by 53%.Alexander Kuimova, researcher at Sipri, says, "Russia has recently signed major arms deals with several countries and its exports will increase in the coming years. It is facing stiff competition with the US in many areas."Pakistan, Bangladesh and Algeria buy the most Chinese weapons.