Europe has also given indications not to buy gas from Russia, is going to take this step 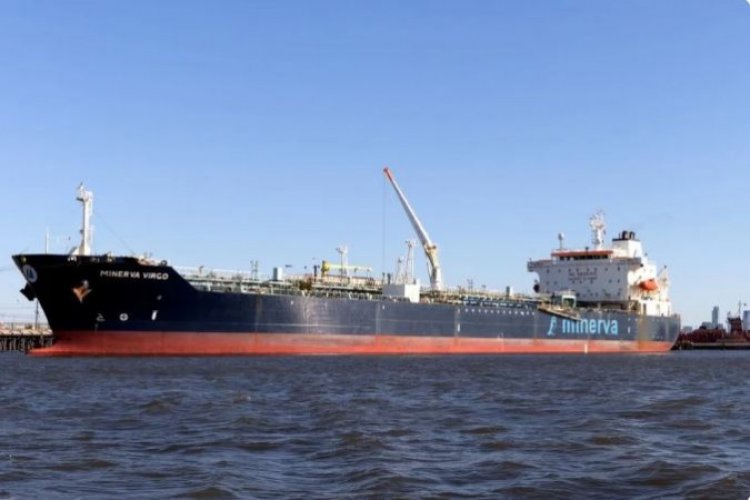 LONDON: International Energy Agency President Fatih Birol has urged countries to work on cutting demand and keeping nuclear power stations operating, and called on Russia to cut all gas exports to the region this winter to Europe. Needs to be prepared for "immediately".

Fatih Birol said the Kremlin's recent supply limits, which it attributed to maintenance work, could actually be the start of major cuts aimed at preventing storage tanks from filling up before winter as Russia would power down the region. tries to achieve.

At a press briefing, he said that "Europe must be prepared in case Russian gas is completely cut off." "We are becoming more aware of Russia's ambitions as winter draws closer." I think the purpose of the cuts is to prevent Europe from replenishing its reserves and to give Russia more influence during the winter," the report reads. EU countries are rushing to re-stock storage facilities, with Germany aiming to fill them to 90% capacity by November. According to the report, its stores are only halfway full.

While officials acknowledge that the race to phase out Russian oil and gas will mean burning more coal and maintaining nuclear plants, member states have been able to boost Russian fossil fuels by sourcing gas from other countries, including the US, and accelerating the switch to renewable energy. We are also working to reduce our dependence on fuel.

There was a ban on sex, even then if you do, you will be jailed for 7 years