Bhediya Review: Varun Dhawan's Bhediya is a creature film directed by Stree Wale Amar Kaushik. Kriti Sanon is in the female lead role in the film, who has returned to the screen with Varun after Dilwale 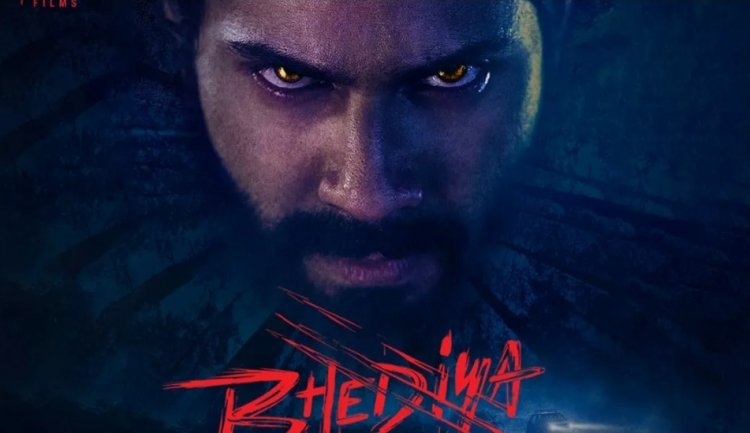 There is a very deep connection between nature and man. Both complement each other, but when man unnecessarily plays with nature, he gets angry and nature warns man by expressing this anger in the form of drought, flood, inundation, storm.

The fictional story of the film Bhediya is also about the existence of the forest of Arunachal Pradesh. Whenever man tries to cut or harm this forest, the virus (wolf) comes. It makes its grass those people who are the enemies of the forest. If there is nature then there is progress. This dialogue of the film is about saving the environment.

The story written by Niren Bhatt has a noble intention behind it, but it has not been able to materialize properly on the screen.

After getting a contract to build a road in Arunachal Pradesh, Bhaskar (Varun Dhawan) moves to Delhi with his cousin Janardhan (Abhishek Banerjee). There Jomin (Palin Kabak) and Panda (Deepak Dobriyal) help Bhaskar. However, the path to road construction is not easy. 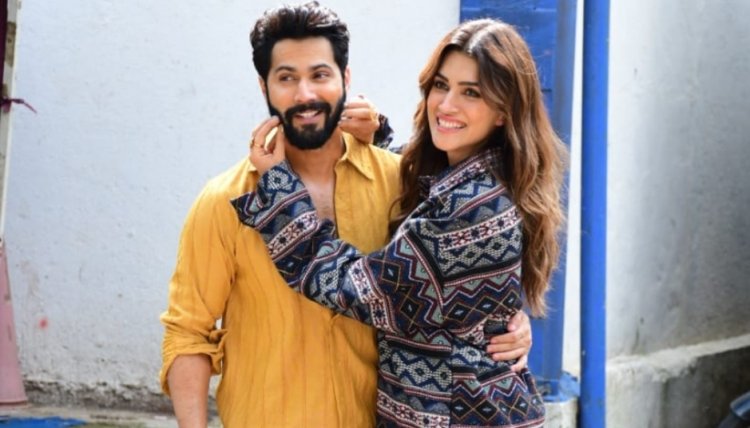 The tribal community is not ready to give up their land and cut down the forest. Bhaskar feels that everything can be bought with money. He keeps on trying. Meanwhile, a wolf attacks Bhaskar in the forest. He is taken to veterinary doctor Anika (Kriti Sanon) for treatment so that the local people do not know about the attack.

After this attack, Bhaskar's ability to smell and hear increases. There are many changes in it. He turns into a wolf on a moonless night. (Like Rahul Rai's character becomes an animal in Mahesh Bhatt's Junoon). He makes people his prey. What is the reason for his change? Will he be able to become a normal human again or not, the story ahead is in this regard.

This year, an attempt was made to depict the problems of the people of the North Eastern state through the film Anek, directed by Anubhav Sinha. Now in Bhediya, attempts have been made to raise many issues including the protection of nature and discrimination against the people of Arunachal Pradesh, considering them as Chinese and making fun of them. Directed by Amar Kaushik, director of Stree Aur Bala, the film has many twists and turns regarding the battle of land and jungle. The special attraction of the film is its visual effects. 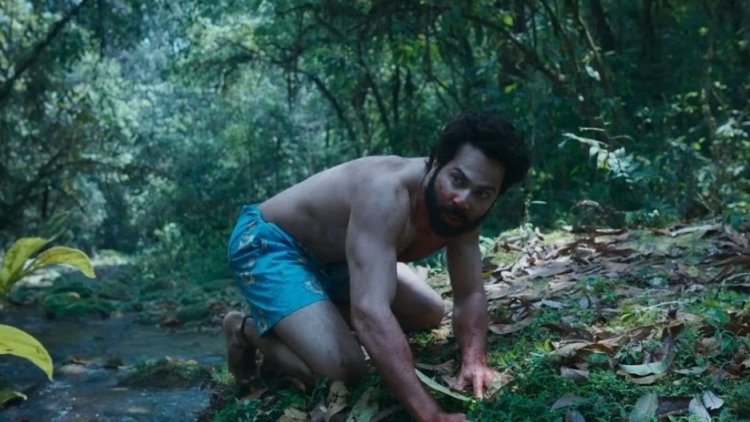 The transformation of Bhediya is a treat to watch on screen. However, the weakest link is its story. In this battle of jungle and land, the writer and director have not been able to establish the characters properly. Bhaskar behaves like a ghost who has entered his body several times in anger. He picks people up, sometimes he walks like a wolf. The serious subject raised through horror comedy has bits of humor in between. The fear of the local people about the virus in the forest is also not shown properly in the story.

Varun Dhawan is in his familiar style in the cast. Many questions remain unanswered regarding Kriti Sanon's character. Abhishek Banerjee and Deepak Dobriyal's comedy is the soul of the film. The work of actor Palin Kabak is noteworthy. His innocence is endearing. 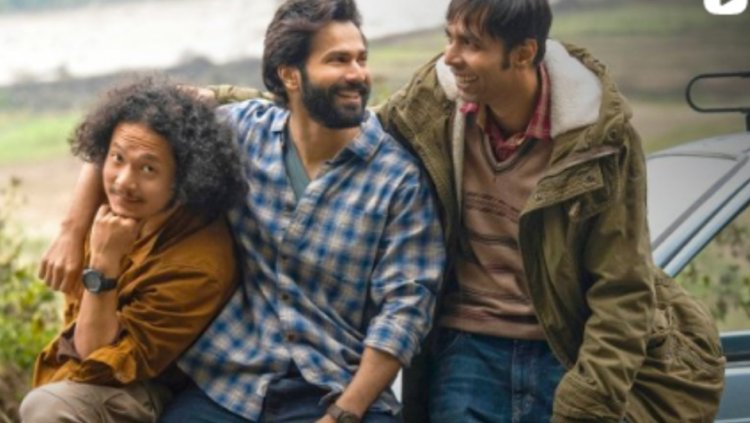 Local artists have also been given a chance in the film. However, the characters remain half-baked. Jishnu Bhattacharjee's cinematography is panoramic. He has beautifully captured the beauty of Arunachal Pradesh on camera. The song 'Jungle Mein Kand Ho Gaya' inserted for 'Mangal' in 'Jungle Ki Kahani' and 'Phool Khila' by Gulzar wearing 'Chaddi' disrupts the pace of the film.

This creature horror comedy doesn't scare, but it definitely makes you laugh. Producer Dinesh Vijan is all set to create a universe with the characters of his horror-comedy Stree, Ruhi and Bhediya, as hinted in the film's end credits roll.

Star: Two and a half.

'Jennifer Gates' Daughter of Bill Gates, is going to be a mother, seen flaunting...

Happy Birthday: Sunil Shetty has become a hero and vill...

Anupam Kher will be seen in the role of Jai Prakash Nar...