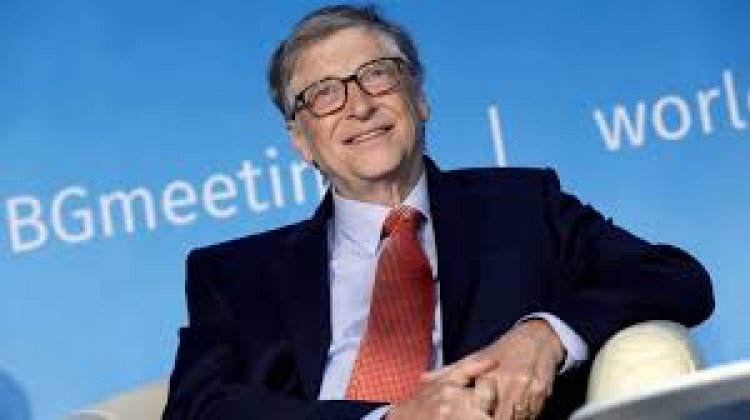 Bill Gates, the founder of Microsoft and the fourth richest man in the world, has also become America's 'biggest farmer'. He has purchased a total of 2 lakh 42 thousand acres of cultivated land in 18 states of America.

This information has come out from the Land Report -2020 of 'Daily Mail' newspaper. According to this, Gates not only invested in cultivable land, but also bought other types of land. These include 14,500 acres purchased in the Horse Heaven Hills area. For this, he has paid Rs 1,251 crore. In all, they have purchased a total of 2,68,984 acres so far.

However, until now it is not completely clear why 65-year-old Bill Gates has bought so much agricultural land. However, it is definitely known that the land is purchased directly and through a personal 'Investment Entity Cascade' firm. According to reports, when Bill Gates bought these lands in 2018, they were the highest purchased land in the US that year.

The Bill & Melinda Gates Foundation made an important announcement in 2008. He had then said that he was giving Rs 2,238 crore in aid to small farmers in Africa and other developing regions of the world, so that small farmers could come out of hunger and poverty.

Try these easy ways to take care of the skin in the humid...