The change in Britain's foreign policy shows a clear inclination towards the Indo-Pacific region as the 'geopolitical center of the world'. Under this, Britain has applied for partner status of ASEAN Economic Union. 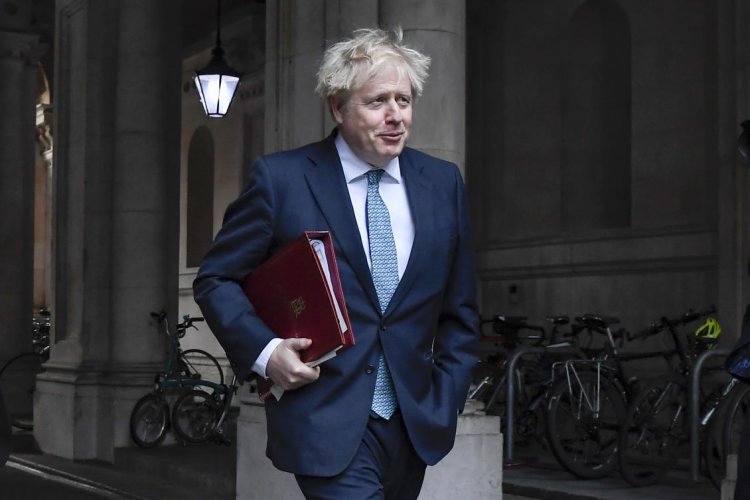 British Prime Minister Boris Johnson will visit India at the end of April as part of his first major international tour after Britain leaving  the European Union and "see" opportunities in the strategically important Indo-Pacific region. Downing Street announced this. Earlier, Johnson had plans to visit India on Republic Day in January, but had to postpone the visit due to the growing Covid-19 crisis in Britain. Johnson's visit to India was announced at a time when Johnson released the findings of the UK Government's consolidated review of foreign policy, defense, security and development.

"Downing Street" said on Monday, "Queen Elizabeth Carrier" will make its first operational deployment to the region with NATO allies. The UK is applying for partner status of the Association of Southeast Asian Nations (ASEAN) countries and will go to India on its first international visit after the Prime Minister (Johnson) split from the European Union (EU) in late April.

He said that the visit to India would "open up opportunities in the region" and in the meantime the much anticipated Indo-UK Enhanced Trade Partnership (ETP) is expected to be finalized as the pioneer of a free trade agreement (FTA) in the future.

Lord Tariq Ahmad, Minister of South Asian Affairs in Britain's Foreign, Commonwealth and Development Office, is currently in India to give the motion to the ETP. The agreement is expected to be signed by Johnson and Prime Minister Narendra Modi next month.

Do you know why 2000Rs note is less in circulation ? Here's what Government tell