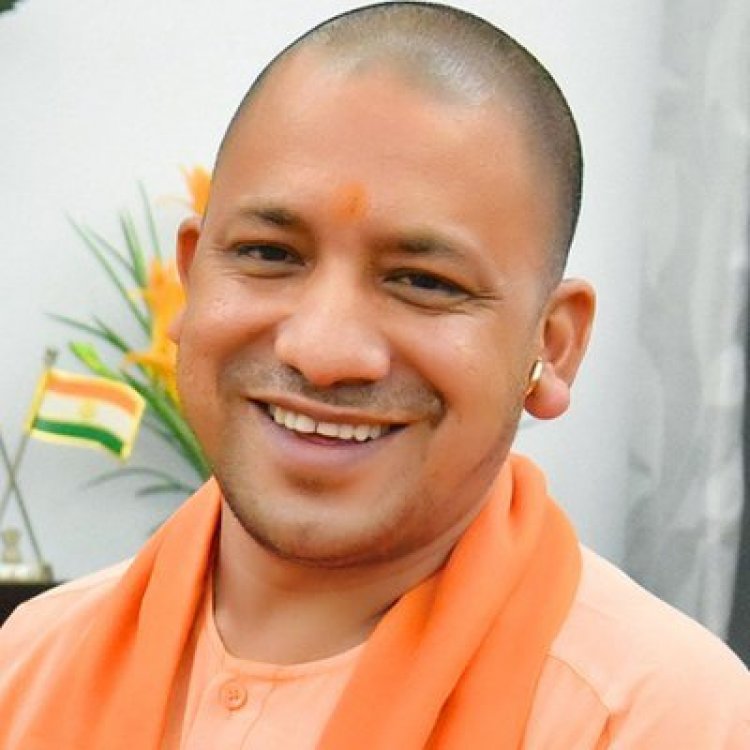 Chief Minister Yogi Adityanath is giving a boost to the Bharatiya Janata Party's election campaign in Kerala on Thursday. CM Yogi Adityanath addressed the election meeting in Kerala in favor of BJP candidates in the assembly elections in Kerala. He also has three road shows here today.

Chief Minister Yogi Adityanath on Thursday attacked the Congress and the United Democratic Front (UDF) along with the Left Democratic Front (LDF), which ruled Kerala, in its first election meeting in Kayamkulam on Thursday. He said in the assembly of Haripad assembly constituency of Kayamkulam that the highlands which Kerala should have touched among the most prosperous states of the country have been lagging behind somewhere. Today it is a proof that the failure of the Kerala government in the management of Covid.

The Chief Minister said that LDF and UDF came to power and gave birth to familism, corruption and anarchy here. For this reason, there was no work done here in the public interest for a long time. Yogi Adityanath said that only BJP is able to show the right path of development to the people by giving a government free of corruption, anarchy and familism. After taking power of Uttar Pradesh, the BJP has made it a state to run on the path of development from the backward state. This work is also easily possible in Kerala.

Uttar Pradesh Chief Minister Yogi Adityanath, who is included in the top list of Bharatiya Janata Party's star authors, is visiting Kerala today. The Bharatiya Janata Party, which is very serious about the Kerala Assembly elections, is speeding up its campaign in every assembly there. In this sequence, there is a road show of Chief Minister Yogi Adityanath with a public meeting on Thursday. He has two election meetings and three road shows today.

In the afternoon, they will have a road show in Adoor. Departing from here, he will land at Trivandrum Airport. From here he will have a road show in Kazhakkottam. After this, his third road today will be from Kurumkutty to Parsalla. After this he has an election meeting in Kattakada in the late evening. CM Yogi Adityanath will then leave from Trivandrum International Airport and reach Lucknow late at night. In the past, CM Yogi Adityanath has held election meetings and road shows in Tamil Nadu, Kerala and Hyderabad in assembly elections and municipal elections.

More than 41 thousand cases of corona infection came in...