In Britain, politics has intensified after the corona delta form rocked it. The opposition Labour Party has blamed PM Boris Johnson for this. 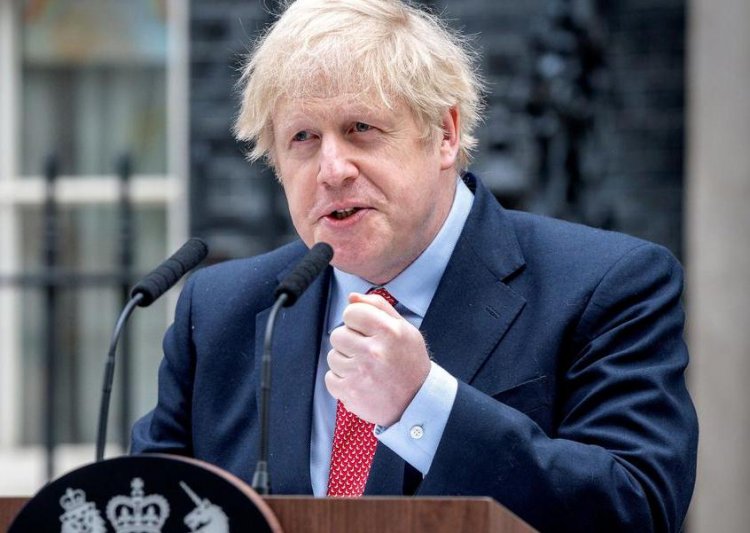 Prime Minister of the United Kingdom

Britain's opposition Labour Party on Tuesday blamed the delayed implementation of Prime Minister Boris Johnson's decision to stop passengers from coming from India for the increase in delta-nature cases of the virus. The virus was first detected in India and the lockdown in the UK has had to be extended for four more weeks till July 19 due to an increase in cases.

Labour Shadow Interior Minister Nick Thomas Symonds termed it as a 'Johnson format' and accused the British Prime Minister of an "incredibly reckless" act over India's inclusion in the 'red list' of countries from where travel was effectively banned. When British nationals returned from the countries on the list, they would have to stay in the hotel compulsorily in isolation.

According to official estimates, more than 20,000 passengers from India may be infected with delta format from the beginning of April till India is included in the list from April 23.

"This delay is because this form of virus, first identified abroad, was allowed to take root in the country," Nick Thomas Symonds said in his speech in the House of Commons. '

"This is only one and the only reason why this is the relaxation of measures on the border by Conservative Ministers. He first gave roots to the delta form that emerged in India. It is called what it is. They accuse those who should be responsible for it. It is a 'Johnson format' in this country

Afghanistan: Training of making IED was going on in mosque,... 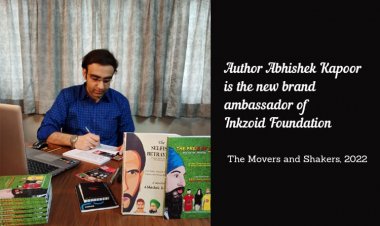 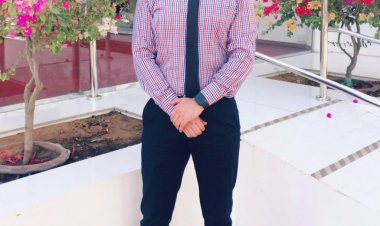 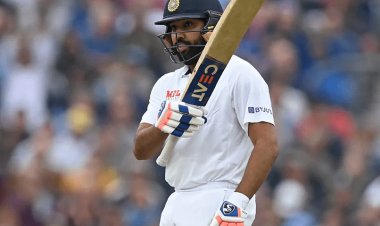 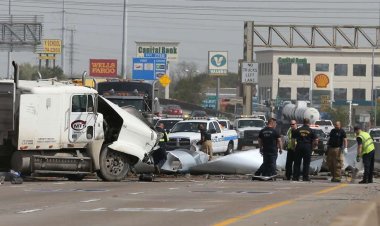 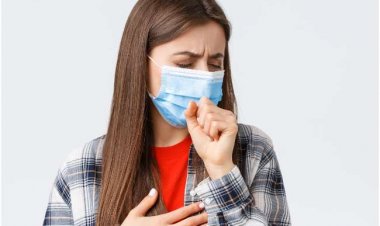 Chest Congestion: Why mucus accumulates in the chest, get...

Has a persistent cough made you sleepy? So it could mean that mucus has accumulated... 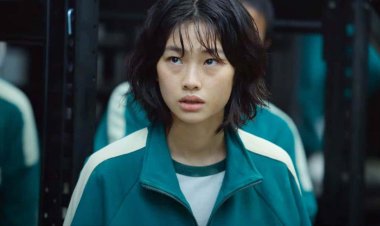 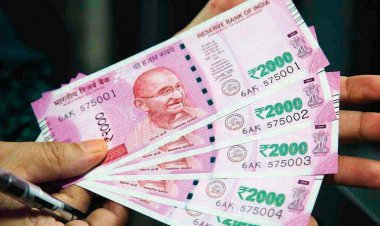 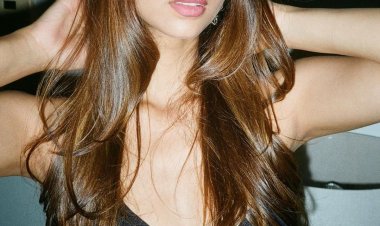 Gauri had also shared pictures of Suhana Khan last month which was from the swimming...