Coronavirus: There is a risk of mental diseases for two years in Covid infected, be careful

The need to be alert after coronavirus infection. The research is published in The Lancet Psychiatry Journal. It has been revealed in this research that people who have suffered an infection of Covid have an increased risk of mental illness. 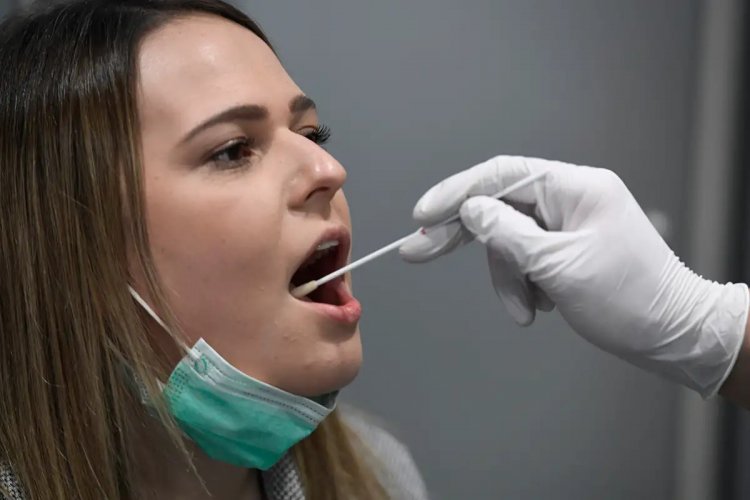 Have you also been infected with the coronavirus? If the answer is 'yes', then you need to be very careful for the next two years. According to new research, the corona epidemic caused great devastation all over the world. Lakhs of people died, while crores of people got infected by the infection. Its effect for two years after Covid 19 infection is a cause of concern for scientists. In a study published in The Lancet Psychiatry Journal, scientists said that people who have suffered an infection of Covid are at increased risk of mental illness. These include psychosis, dementia, brain fog and seizures. 12.50 lakh people have been included in this research.

Researchers from the University of Oxford in the UK have found that adults are also at increased risk of anxiety and depression. According to scientists, people had to face more problems with the delta variant than the alpha variant. The Omicron variant proved to be just as dangerous as the Delta. This poses a number of potential neurological risks.

This study suggests that this type of risk is higher in the first six months after infection, while in some cases this risk can last for at least two years. Professor Paul Harrison of the University of Oxford said that the results obtained from the research are worrying. This shows that even after the epidemic subsides, its effect will continue to make people sick. Extensive research is needed at many levels to understand this study and the dangers of Covid. It is important to know how it continues to affect people's health even after they have recovered from the infection and what can be done to recover and treat it.

For this research, scientists collected two years of data at many levels. analyzed data from 14 US neurological and psychiatric diagnoses. For the research, scientists included 12,84,437 people who had covid infection after 20 January 2020. The research included 1,85,748 children, 8,56,599 adults (18 to 64 years old) and 2,42,101 elderly people. The research found a markedly increased risk of depression, anxiety and psychosis among adults. Compared to other diseases, the side effects of corona infection were directly visible on the health of the people.

However, children were more likely to be treated for certain conditions, including brain attacks and mental disorders, in the two years following COVID-19. There was also a slight change in the challenges of neurological and psychiatric treatment just before the arrival of the alpha variant and six months after Covid-19.

Jonathan Rogers and Professor Glyn Lewis from University College London, UK, said: "As we emerge from the rapid wave of the pandemic, it is important to understand whether the upcoming risks are transient or with far-reaching implications."