Cough syrup deaths: More than 300 children have died in three countries after drinking toxic cough syrup. The WHO has asked six manufacturers in India and Indonesia for more information on the specific raw materials used in the production of the drugs. 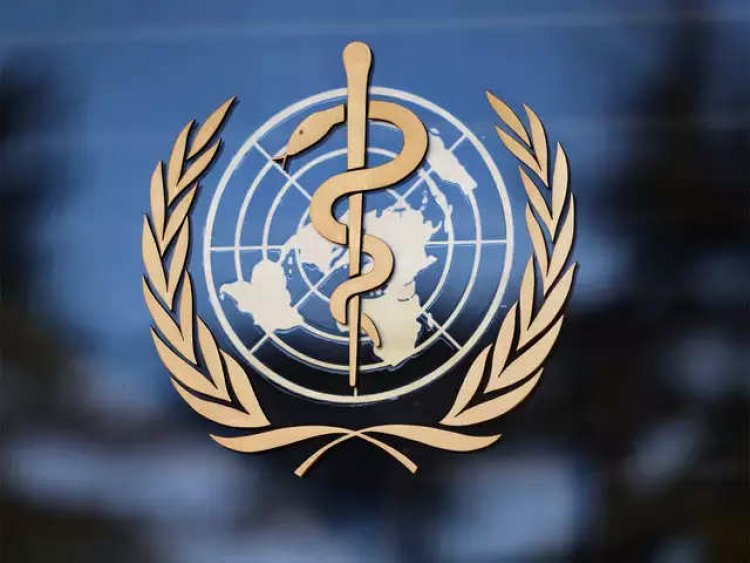 Cough syrup deaths: More than 300 children have died in three countries after drinking toxic cough syrup. The World Health Organization (WHO) is investigating whether there is a link between those manufacturers. A person familiar with the matter told Reuters.

Explain that the products have been cited as having unacceptable levels of toxins. Therefore, the WHO has asked six manufacturers in India and Indonesia for more information on the specific raw materials used in the production of the drugs.

Medicines from these manufacturers have been found to be associated with deaths in the recent past. Along with this, information has also been sought whether the companies had taken the raw material from the same supplier. However, WHO has not named any supplier.

Consider whether or not cough syrups are necessary

WHO is also considering whether to advise families globally to re-evaluate the use of cough syrup for children in general. Indeed, questions on the safety of some of these products remain unresolved. WHO experts are evaluating whether, and if so, when such products are medically necessary for children.

These two known poisons were found in cough syrup.

Deaths of children from severe kidney problems began in The Gambia in July 2022. After this, cases of death of children were reported in Indonesia and Uzbekistan. The WHO states that the deaths have been linked to over-the-counter cough syrups given to children in common illnesses that contain diethylene glycol or ethylene glycol, a known toxin.

Priority to stop the death of children – Spokesperson

To date WHO has identified six drug manufacturers in India and Indonesia who produce cough syrups. These manufacturers have either declined to comment on the investigation or denied that any deaths were caused by the contaminated material.

WHO spokeswoman Margaret Harris would not comment on details of the organization's work. But, he said, it is our top priority that no more children die from something that is so important to prevent.

Scope of investigation extended in four other countries

The UN health agency said on Monday that similar products were being sold in Cambodia, the Philippines, East Timor and Senegal. In these countries he has increased his investigation. Possible contamination of diethylene glycol and ethylene glycol in cough syrup is being investigated.

Chinese scientists made glass AM-III as strong as diamo...

Italy: India's mantra of sustainable development got a ...