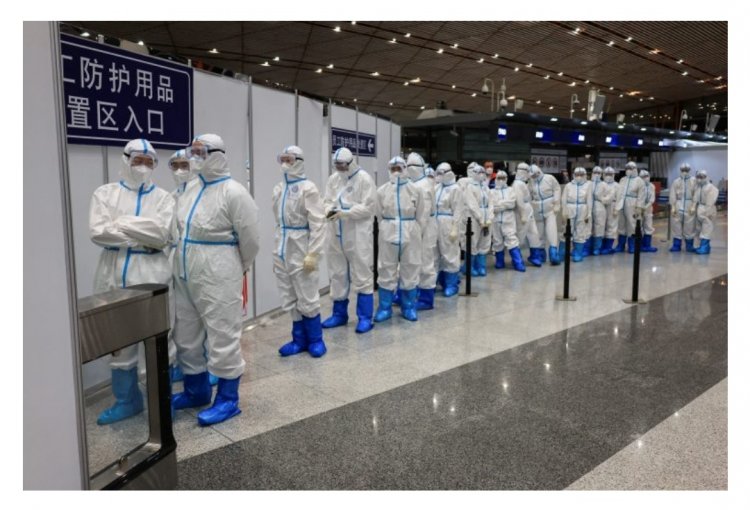 Corona in China is once again taking a dangerous stand. According to media reports, more than 30 thousand corona cases have been reported in China for the third consecutive day. According to the data released on 26 November, 35,909 new cases have been registered in the last 24 hours. It is a matter of honor that no one died due to COVID-19 infection on Friday.

According to the data released a day earlier on November 25, 32,943 cases were reported in China in the last 24 hours. In view of the alarming increase in corona infection, the lockdown period has been extended. The total population of eight districts of Zhongzhou is about 6.6 million and people there have been asked to stay in their homes for five days from Thursday. The city government has ordered a comprehensive investigation there as part of the action to deal with the infection. 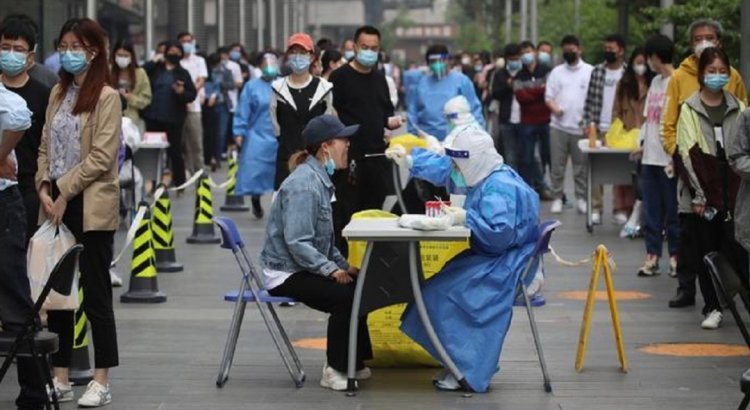 Highest number of cases after 2019

Earlier on November 24, 31,444 new cases were registered in China. On the other hand, 32,943 cases have been reported on the second day and 35,909 cases on the third day i.e. today. These are the highest number of daily cases reported in the country since the first case of infection in China's Wuhan city in 2019. Daily cases of infection are increasing continuously in the country.

Restrictions on movement in many area Compared to the US and other countries, there have been fewer cases of death due to infection in China, but still the country's ruling Communist Party has adopted a policy of no laxity regarding the virus, under which the number of cases in the areas There is a restriction on the movement of people.

After the appeal of health officials, 3.5 million people have been imprisoned at home. All the facilities are being provided to the people at their homes. Investigation has been increased by setting up camps at many places. Beijing this week set up a makeshift hospital at an exhibition center and restricted movement at the Beijing International Studies University.

26/11 Mumbai Attack Anniversary: ​​What did the country learn from the Mumbai at...

Unhealthy Foods Kids should avoid: Do not give these 5 things to children in exc...

Britain will give 14 Challenger tanks and 30 cannons to...