Delhi Coronavirus News Update 19096 cases, the number of patients in Delhi has been 659619. Earlier on Sunday, the corona infection rate in the capital Delhi increased from 1.70 per cent to 2.35 per cent. 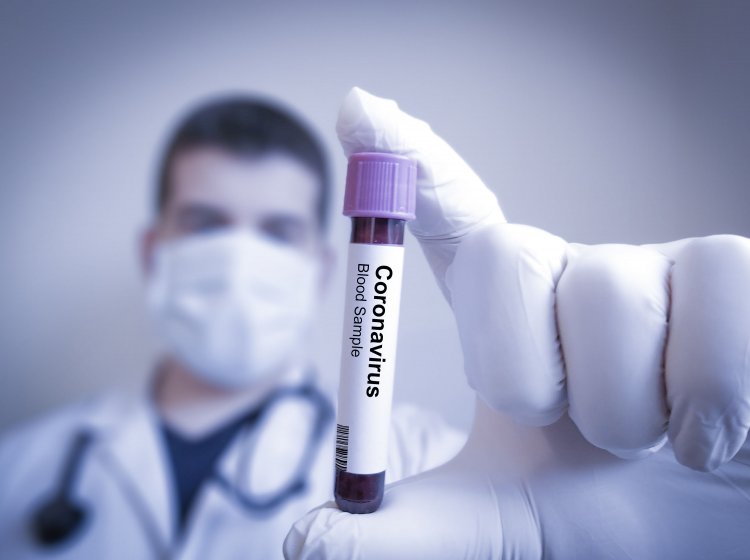 Delhi Coronavirus News Update: Along with Maharashtra, Gujarat, Punjab and Madhya Pradesh, cases of corona virus infection are also increasing rapidly in Delhi. In this episode, on Monday, 1904 of Corona virus infection has come to light during 24 hours in Delhi. This is the highest case of corona in a single day during the last month and a half. At the same time, the positivity rate has also reached 2.77, which is going to raise concern for the ruling Aam Aadmi Party government in Delhi. During the 24 hours, 6 people have died, while the number of people who lost their lives from Corona in Delhi has increased to 11,012. The number of patients in Delhi has increased to 659619 with 1909 cases. At the same time, earlier on Sunday, the corona infection rate in the capital Delhi increased from 1.70 percent to 2.35 percent. On Sunday, 1881 new cases were reported, the highest in three and a half months. Earlier, on December 13, 1984, there were 1984 cases in Delhi. The transition rate then was 2.74 percent. As the corona infection rate increases, the number of active patients is also increasing. Due to this, the death toll has also started increasing. There are currently more than 8000 active patients in Delhi.

Please tell that in view of the increasing cases of Coron in Delhi, strictness has been done. In this episode, Holi was prohibited from celebrating in public. With this, the number of daily testing has been increased to almost 90,000 with increasing tracing.