According to the latest data from the Ministry of Health, the number of cases of Omicron variant in the country has increased to 1525 on Sunday. The Health Ministry said that so far 23 states and union territories have registered new cases of Omicron. 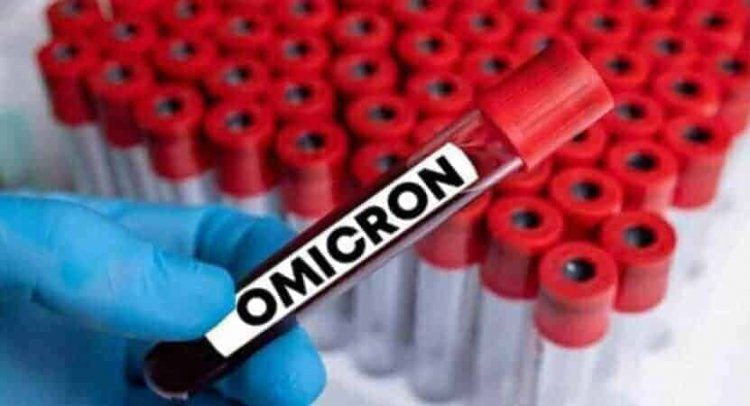 Know how many Omicron cases in which state?

The Health Ministry said that 27,553 new cases of corona were reported in India on Sunday and the death toll increased further after the death of 284 more people. 9249 patients were discharged during the last 24 hours. At present, the number of active cases in the country has increased to 1,22,801.

In view of the increasing cases of Kovid-19, the central government has warned that the pressure on health infrastructure may increase in the coming days. In such a situation, the Center has advised the states to increase the number of temporary hospitals with health facilities. The Health Ministry has also suggested states to constitute special teams to monitor patients in home isolation.