Facebook made a record, for the first time the market cap crossed $ 1 trillion, know the reason for the rise in the stock

Popular social media There has been a tremendous jump in the share of the social media platform Facebook. On Monday, the company's market cap crossed $ 1 trillion. It has become the fifth company in the world to do so. 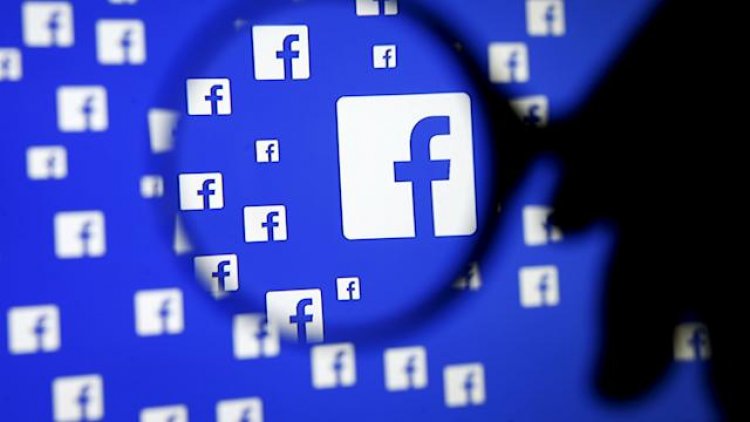 The popular social media platform Facebook, led by Mark Zuckerberg, made a different record in the stock market on Monday. For the first time, the company's market cap has crossed $1 trillion. The company's stock saw a jump of 4.2 percent, due to which it reached $ 355.64. With this, Facebook has become the 5th company to have set this record. Earlier Apple, Microsoft, Amazon and Google had crossed this figure.

Based on the user base and average revenue of Facebook, the number of users is increasing continuously. The stock of the company has gained over 90% since July 27, 2018. The company's hardware business is also doing well. Facebook is making Portal, video calling devices, Oculus virtual reality headsets and smart glasses, which are due for release this year. Due to rapid changes in technology and keeping itself firmly established in the market, the confidence of the investors has increased in the company. Due to which its stock is increasing. All Facebook's earnings come from personalized ads that are shown to users of Facebook and Instagram.

Facebook's IPO came in May 2012. At that time the company had debuted in the market with a market cap of $104 billion. Now it has crossed 1 trillion dollars. However, in 2018, there was a decline of 19 percent in the company's revenue. At that time, Facebook was accused of being involved in data leaks, fake news and especially the Cambridge Analytica scam. Due to this the reputation of the company was damaged. But despite all this, the company managed to make a comeback.

Today is the meeting with the parliamentary committee

Parliament's Standing Parliamentary Committee on Information Technology has called representatives of Facebook and Google India for a meeting on June 29. In this meeting, the views of both the companies will be heard to protect the rights of citizens and prevent misuse of social online news media platforms. An official agenda was shared among the members of this panel headed by Shashi Tharoor, asking social media companies to express their views on protection of citizens' rights and prevention of social abuse.

The teacher from Haryana started beekeeping with his wife;...