36-year-old Sanna Marin is very angry that a video of her private party was made viral like this. Talking to the media, he said that I am very upset that the personal moments of my party were made public. 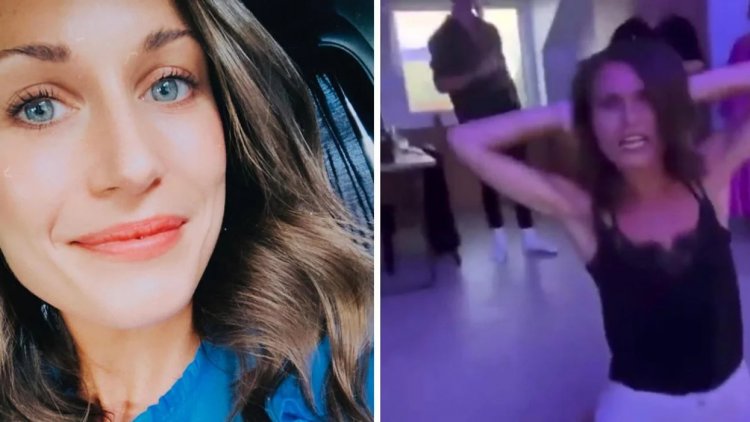 Finland Agency. Finland's Prime Minister Sanna Marin has been put in trouble by a video that is becoming increasingly viral. In this video, she is seen dancing and singing fiercely in a party. It seems that the PM of Finland is not in his care. In such a situation, Sanna Maria has come under the target of the opposition party. Critics are alleging that PM Sanna Marin may have taken drugs at the party, only then she is seen behaving like this in the viral video. However, the Prime Minister of Finland has said that she is ready for a drug test.

36-year-old Sanna Marin is very angry that a video of her private party was made viral like this. Talking to the media, he said, 'I am extremely displeased that the personal moments of my party have been made public. However, I have nothing to hide, as I have not done anything wrong. I did not take any drugs in the party and I am ready for any test or test.

The Finnish Prime Minister said that the party was just for fun, no drugs were consumed in it. In fact, the 'entry' of the drugs angle, in this case, happened when a media channel report related to this viral video claimed that the word cocaine was heard in the clip. But Sanna Marin clarified and said, 'We drank alcohol during this party, I am not denying it. But there is no evidence that we took any drugs in this party. People are unnecessarily talking about taking drugs in this party.

The leader of the opposition party in Finland, Rika Pura, said that such behavior does not suit a prime minister. Many people are raising questions on Sanna Marin. In such a situation, they themselves should go ahead and get drugs tested. This will put an end to all the questions. By the way, let us tell you that people on social media are also defending him on this video of him. According to him, he is also a citizen and there is no harm in dancing at a party with his friends while staying in his privacy.