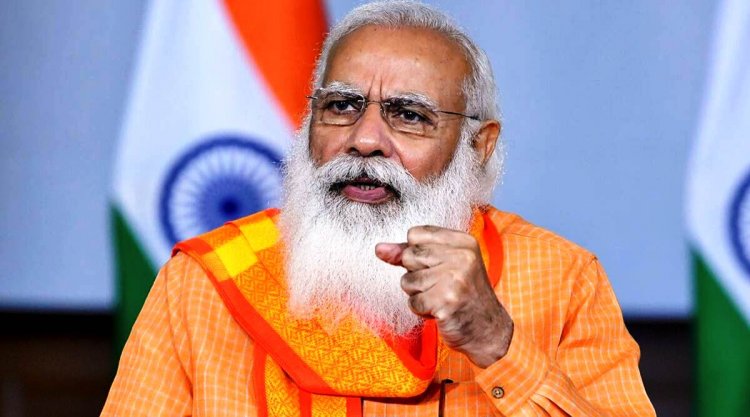 Prime Minister Narendra's proposal in the G-7 summit of the world's powerful countries has received wide support, in which he called for the vaccine to be free from the patent.

PM Modi said India is a natural partner of G7.

On Sunday at the conference, PM Modi said that India is a natural partner of the G-7 in defending shared values ​​from the threats posed by dictatorship, terrorism, violent extremism, false information, and economic coercion.

Harish said that the world leaders present at the conference appreciated the views of the Prime Minister. As chair of the G-7, Britain had invited India, Australia, South Korea, South Africa as special guests to the summit. For the first time, the group leaders met in person since the outbreak of the Corona epidemic in the conference, which lasted from 11 to 13.