'He unzipped his pant and urinated on me', woman who was urinated in Air India flight submitted complaint to Civil Aviation

A similar case also came to light in Air India flight from New York to Delhi, ten days after it another shocking incident of one passenger urinating on a woman has come to the fore. 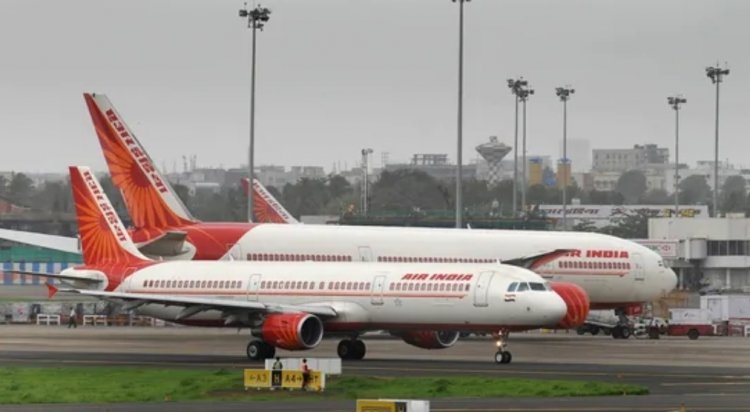 On Thursday, January 6, a male passenger allegedly urinated on the blanket of a female passenger on a Paris-Delhi Air India flight, However, a senior Delhi Police official told The Quint that no punitive action has been taken in the matter. In this case, the accused tendered a written apology, after which a settlement was reached between the two parties.

What is the whole matter

According to the report of the news agency ANI, Air India said in a statement that on December 6, 2022, a passenger urinated on the empty seat and blanket of a fellow passenger on Air India flight 142 from Paris to Delhi. During this the other passenger himself was in the toilet.

Following the incident, airport security was informed that the male passenger was allegedly under the influence of alcohol, and was not following crew instructions.

What about the incident from 10 days ago?

An elderly female co-passenger was allegedly urinated on by a drunk man on a New York-Delhi Air India flight on November 26.

Delhi Police has identified the accused and said that the accused person lives in Mumbai but belongs to another state.

DCP airport told The Quint that sections 294 (obscene acts and songs), 354 (outraging the modesty of a woman), 509 (using a word, gesture or act intended to outrage the modesty of a woman) , u/s 510 (appearing in a public place in a state of intoxication and causing annoyance to any person)Case has been registered.Apart from this, Section 23 of the Aircraft Rules was also imposed. However, no arrest has been made in this case so far.

Police said that they have formed several teams to nab the accused and he will be arrested soon..

Many players raged on Arshdeep's 'No Ball', Hardik Pandya called it 'crime'

BJP's manifesto for Tamil Nadu, promise of law to stop ...

Rahul Gandhi takes a jibe at RSS-BJP regarding CBSE's E...