The Wakefield and Tiverton and Honiton areas were elected to replace Conservative Party MPs who had resigned on various charges. 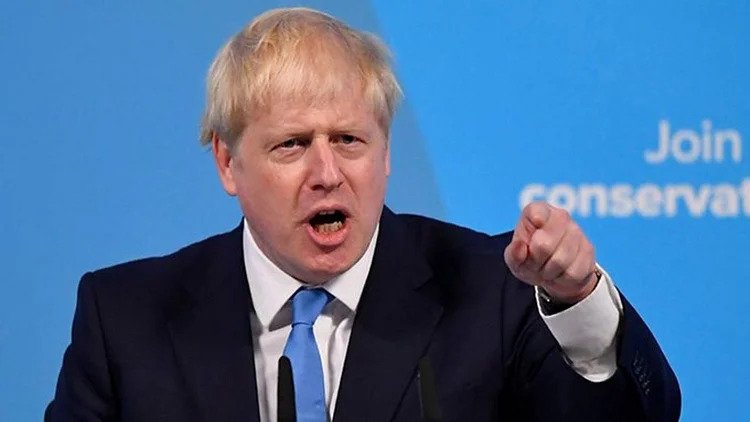 London: Britain's Prime Minister Boris Johnson may have got relief in the matter of organizing a ceremony in a public place during the lockdown in the Corona epidemic, but he has suffered a setback in the by-elections in two seats. In the recently held by-elections on these two seats, his Conservative Party got a crushing defeat. Out of these two seats, the opposition party Liberal Democrats has won on one and Labor Party has won the other.

According to media reports, the 'Conservative Party' led by Prime Minister Boris Johnson in Britain has to face defeat in a two-seat by-election. According to the report, the 'Liberal Democrats' won the South-West constituency of Tiverton and Honiton, while the Wakefield constituency in northern England went to the main opposition 'Labour Party'. These results are a new setback for Johnson, who is already facing crisis over 'Partygate' cases.

Conservative Party's panic will increase due to the results

The Wakefield and Tiverton and Honiton areas were elected to replace Conservative Party MPs who had resigned on various charges. One of these MPs was convicted of sexual assault, while the other was found watching pornography in the chamber of the House of Commons. However, the MP tried to clarify on this episode by saying that he was looking for pictures of tractors on his phone. The results will fuel panic among the restive Conservative Party, which is already concerned that the precarious and divisive Johnson is no longer the right choice for the election.

Let us tell you that at the beginning of this June, on 7 June, British Prime Minister Boris Johnson won the trust vote. This trust vote was organized for his leadership ability. Boris Johnson is accused of partying in government offices in violation of the rules of lockdown implemented in view of the prevention of coronavirus. The matter was termed as partygate.

Why do lips turn black, a look at those reasons 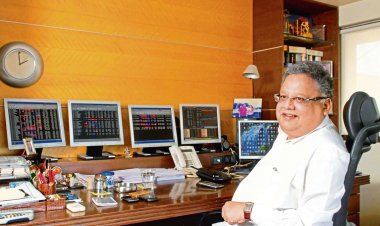 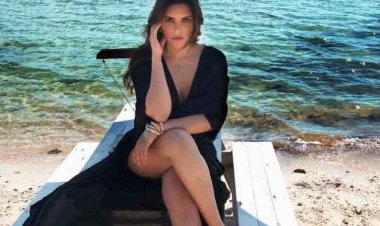 Shama Sikander is quite famous not only on TV but also on social media. Shama has... 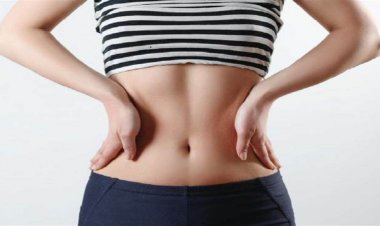 Weight Loss Tips: Drink these 3 drinks daily in the morning... India has to play a 3-match ODI series against Zimbabwe, which will start on August... 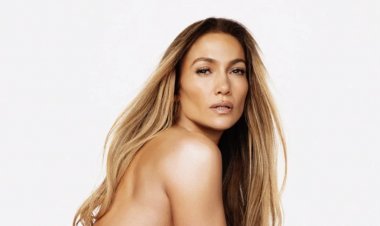 Pop singer and actress Jennifer Lopez celebrated her 53rd birthday on Sunday. She...