K Nagaraj Naidu, Deputy Permanent Representative of India at the United Nations, warned that through this, the internal affairs of other countries are being interfered with. He has called for a ban on false news. 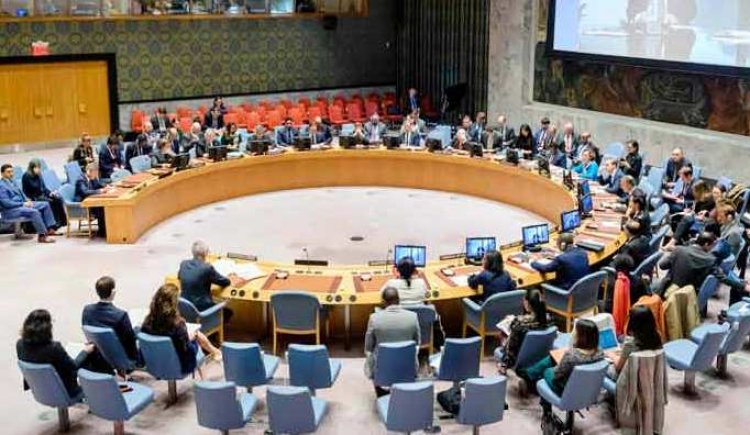 India has called on information technology companies to stop false news being released from their platforms. K Nagaraj Naidu, Deputy Permanent Representative of India at the United Nations, warned that through this, the trend of interference in the internal affairs of other countries is increasing.

In a meeting organized by the Permanent Mission of Estonia on Friday on media freedom in Belarus, Naidu said that the information revolution has benefited and weakened the media. He said, "Today the economy of false news rests on data sets, algorithms and information systems created by information technology companies. These algorithms not only provide information related to people, but also tell about what social status a person has. In such a situation, it is the responsibility of the tech companies to ensure that whatever information is on their platform is absolutely correct. '

Naidu said that in order to advance his political agenda, there has been a tendency to use false news to interfere in the internal affairs of other countries. Let us know that in June last year, 12 other countries including India issued a statement regarding the news related to Corona. This was the first of its kind efforts by UN member states to curb the rise in false news and inflammatory statements during the epidemic.

India condemns the statement of UN Special Rapporteur on...