Italy PM Election: Giorgia Meloni's Brothers of Italy party seems to get a majority in exit polls after voting for the post of PM ended on Sunday. The right-wing coalition led by Georgia seems to be getting a clear majority in parliament 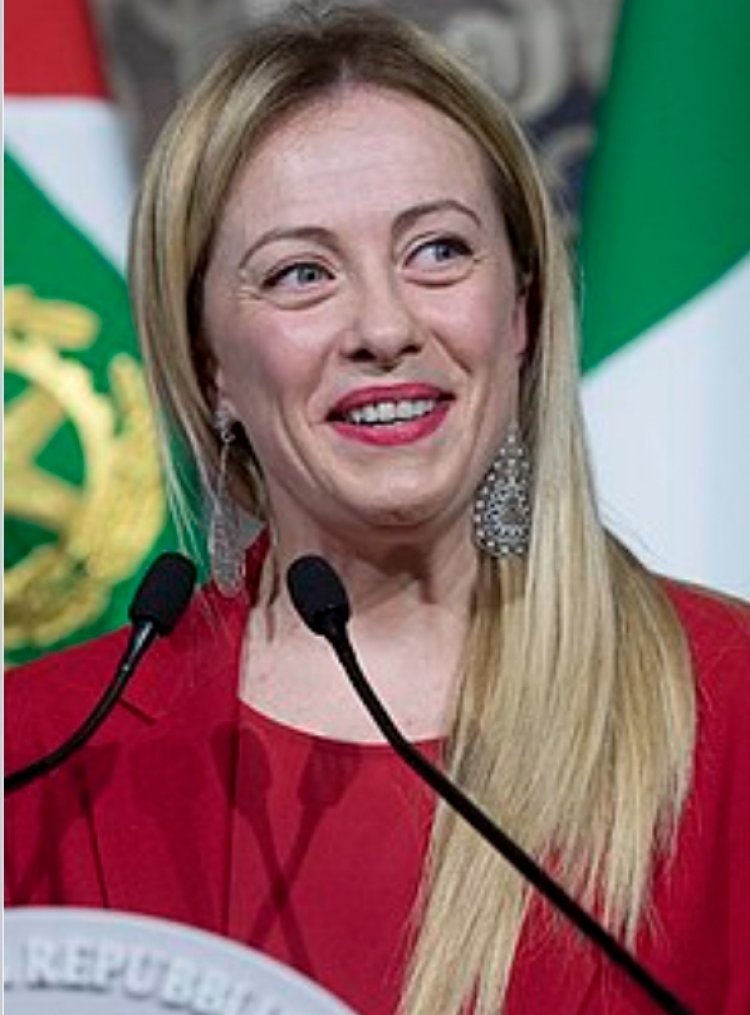 Voting for the general election in Italy ended on Sunday. In the exit polls after the voting, the party of the PM candidate Giorgia Meloni's Brothers of Italy seems to be getting the most votes. The right-wing coalition led by Georgia looks set for a clear majority in parliament. After the counting of votes, if the exit polls prove to be correct, then Italy is expected to get the first female prime minister after World War II

Coalition will get majority

An exit poll by RAI, one of the country's leading TV channels, said the Conservative Party coalition, which also includes Matteo Salvini 's League and Silvio Berlusconi's Forza Italia party, is getting a majority. The alliance has won between 41 per cent and 45 per cent. This number is sufficient to guarantee control of both houses of Parliament.

Let us inform that the coalition government of George Meloni's party fell this year, due to which accidental elections have been held in the country. According to exit polls, nearly a quarter of voters have supported Meloni's party.

Georges Meloni leads the right-wing European Conservative and Reformist Party. The Conservative Party is also known as the Far Right Brothers Party. The Brothers Party has been able to control only two out of a total of 20 regions. Let us tell you that 45-year-old Meloni, a resident of Rome, campaigned with the slogan of God, Country and Family First. She has always advocated for anti-immigration policies and the weakening of LGBTQ and abortion rights.

The party of former deputy prime minister Matteo Salvini Berlusconi, a partner of Italy's right-wing Brothers Party, is also included in his alliance. Salvini is also said to be the mastermind of Meloni's success. This is because in 2008, Meloni was nominated as Sports Minister by former Prime Minister Berlusconi, after which she came into the limelight.

Iran Hijab Protests: Angered by firing on protesters, U...

China showed the power of PLA by releasing the video, t...

Opponents' heads will be beheaded, China will not toler...