The case is related to Bhognipur Kotwali area of ​​Kanpur Dehat (Kanpur). It is being said that a high speed Trola went ubcontrolled and overturned on the highway located in the area. 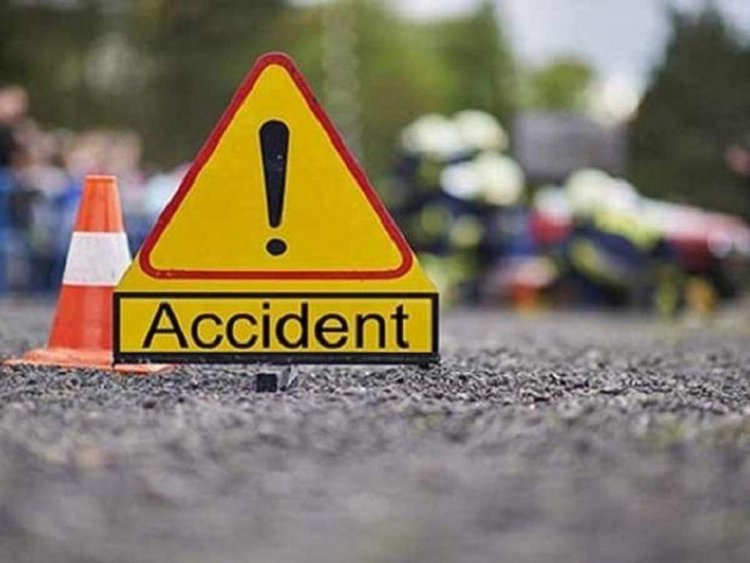 Kanpur: A big news has come out in Kanpur district of Uttar Pradesh, where a horrific road accident has occurred. 6 people have died tragically in this accident. Many people are said to be injured. After getting the information, police reached the spot and took the dead bodies and sent them for post mortem. Also, the injured have been admitted to the hospital. Police has registered a case and started investigation.

According to the information, the case is related to Bhognipur Kotwali area of ​​Kanpur countryside. It is being said that a high speed trolley on the highway located in the area went uncontrolled and overturned. Due to which 22 people came under the heavy Trola. 6 people died tragically in this accident. At the same time, the other 16 laborers could be evacuated after hard work. Eight of these laborers have suffered serious injuries, of which one is in critical condition. At the same time, the other 8 have got minor injuries, which have been left to their families after giving first aid.

Shyama Devi, a female laborer riding in Trola, said that all these laborers are residents of Hamirpur district, who were going towards Etawah. All of them had got the job of coal sieving in Etawah, for which they all came from Hamirpur. According to the woman, the Trola driver was playing songs in a loud sound. Innocent children are also among those who died in this accident. At the same time, there was a scream on the spot as soon as the accident happened. Soon, vehicles passing through the highway stopped their vehicles and started evacuating people. The case was reported to the Bhognipur Kotwali police. As soon as the information was received, Bhognipur reached the spot with the Kotwal Police Force and also informed the top officials about the incident. In this accident, the injured have been sent to the Community Health Center in Pukhraya for first aid, from where they were referred to Mati District Hospital in Kanpur countryside.