British Foreign Minister Liz Truss said that if she is appointed prime minister this week, she will take immediate steps to deal with rising energy bills and increase energy supply in the country. 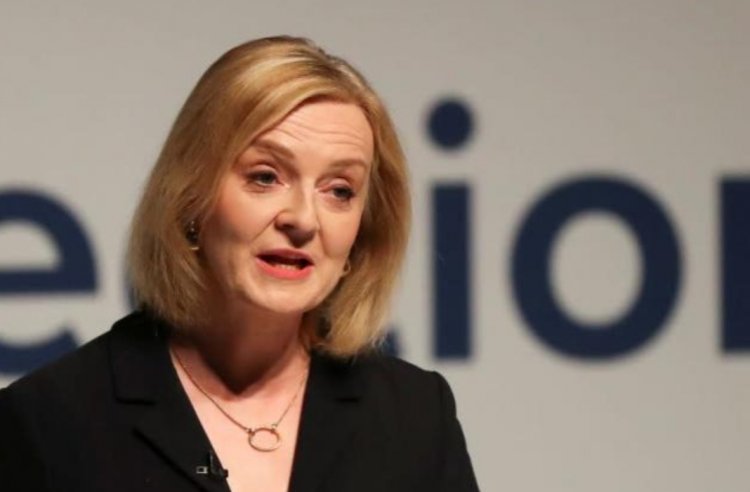 Reiterated her pledge through the article

Truss wrote an article in The Sunday Telegraph newspaper on the eve of the announcement of a new prime minister to replace Prime Minister Boris Johnson, in which she reiterated her pledge to pull the UK economy out of recession. The UK economy is battling double-digit inflation and facing a recession.

Will take steps to reduce the cost of living

She wrote in her article that she can understand how challenging the cost of living is for everyone. She further wrote that if she becomes the PM of Britain, then she will take necessary steps on it, so that families and businesses can come out of this challenge this winter and next winter. She wrote, 'If I am elected prime minister, I will work on a plan to take immediate action on energy bills and energy supply within the first week of my new administration, including from my chancellor to the economy later this month. A special package will be issued to strengthen it.

Will accelerate the pace of development

Truss said her approach would be two-pronged at once, including taking immediate steps to reduce living expenses and planning to accelerate economic growth. She wrote, 'We need to take tough decisions to strengthen the economic condition of the country and I am ready to take such tough decisions.

Truss is expected to be named as the new leader of the governing Conservative Party and made prime minister. Truss on Monday overtook his rival former finance minister Rishi Sunak. It is known that there were many allegations against Johnson, due to which his own party leaders forced him to resign.

Will Imran Khan, the former Prime Minister of Pakistan,...

The question of security of Kabul airport, Turkey's con...