Israeli Prime Minister Binyamin Netanyahu has promised that if he wins Tuesday's election, he will start direct flying to Saudi Arabia. 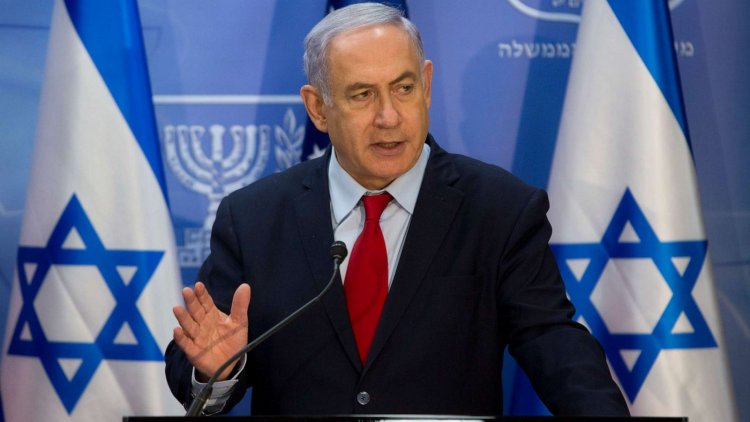 Jerusalem Post political correspondent Jill Hofman tweeted about this, saying that Netanyahu promised that a direct flight from Israel to Mecca would begin if he was elected prime minister again. On this tweet, Saudi Arabian journalist Ahmed Al Omran said, "There is no airport in Mecca".This statement of Netanyahu is also said to indicate that Israel will normalize relations with Saudi Arabia.However, Saudi Arabia's Deputy Foreign Minister Adel al-Zubair's interview appeared in Arab News on Saturday, in which he told Israel that Saudi is still unwavering about the two-nation doctrine. That is, Saudi will normalize relations with Israel only when a country comes into existence for the Palestinians.

In the last year of the Trump administration, there was speculation that the relations between these two countries would be restored under the Abraham Pact, under which Israel has normalized relations with four Arab countries.In the interview, Netanyahu counted those four agreements and promised that four more agreements would be finalized. He said the same thing last week.

He brushed aside criticism that he had failed to hold a meeting with Crown Prince Mohammed bin Zayed Al Nahyan of Abu Dhabi and ultimately canceled the meeting.

Netanyahu was about to leave for the United Arab Emirates for the meeting, but was canceled earlier due to a diplomatic rift with Jordan. As a result, Amman did not allow Emirates aircraft to fly from Amman to Tel Aviv, which Netanyahu had to take.

The UAE refused to reschedule the visit. He said that he did not want to be part of Netanyahu's election campaign.There was some speculation that if Netanyahu had gone to the UAE round, he would have met Saudi Crown Prince Mohammed bin Salman.

When asked about the impact of US-Russia tension on their relationship with their two countries, they said that they know what to do.

'Need to build a Delhi in Bengaluru too, besiege' - Rakesh Tikait's call to farmers...

One year of withdrawal of troops from Afghanistan, US President...