Now Elon Musk upset with US Fed, said – increase in rates will lead to recession

America's central bank, the Federal Reserve, will decide on interest rates next week. Elon Musk has said on this that another hike in rates will increase the risk of recession. Many users expressed their views on Musk's tweet related to this. 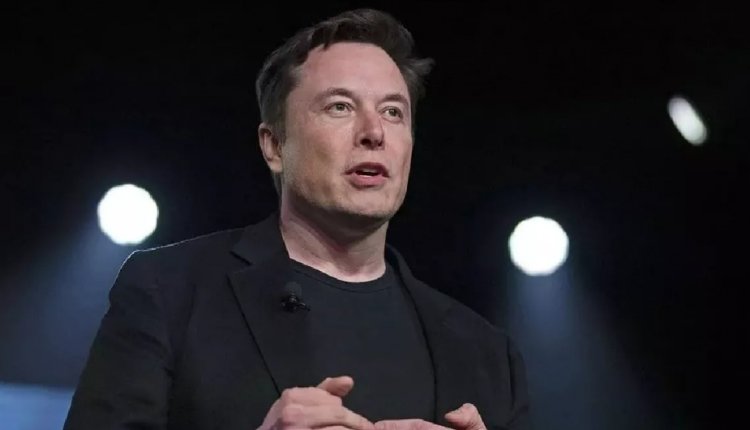 Twitter CEO Elon Musk said on Saturday that another Fed rate hike would trigger a recession. Musk said in a tweet that the recession would worsen if America's central bank, the Federal Reserve, raises interest rates next week. Many users expressed their views on this tweet of Musk.

One user wrote that no one seems to be paying attention to the fact that fully consolidated power in Allen's hands is dangerous. Another user wrote, this is true but if the Fed does not increase the interest rates then inflation will increase a lot and this will give further impetus to the recession.

If the Fed raises rates again next week, the recession will be greatly amplified — Elon Musk (@elonmusk) December 9, 2022

In another tweet, Musk said Twitter costs $13 million a year on food service at the headquarters. Now the company is going to sell 265 items related to kitchen and furniture. For this, a two-day online auction will be organized.

Musk may lose the title of richest person

Tesla's market valuation has nearly halved since Elon Musk announced it was buying Twitter in April. Due to this, there has been a decrease of $ 70 billion in Musk's total assets, due to which the title of the world's richest person has become a threat to Musk.

Since April, Musk has sold Tesla shares worth $20 billion to buy Twitter. According to a Guardian report, due to the volatility in shares on Wednesday, Bernard, CEO of France's LVMH, became the world's richest person for a while. Now Musk's total assets are reduced to $ 175 billion. Bernard is in second place at $167 billion.

Now 'Sukhu Raj' in Himachal Pradesh, said as soon as he took oath - will restore...

India's strong stand in WTO, defended the decision to b...